In February 1945, Breslau, the capital of Lower Silesia, had been declared a "fortress" by Adolf Hitler since long. The Volkssturm had been mobilized, make-shift barricades built, and houses fortified. A week into the siege of the city, the Russian 6th Army decided to tighten the noose. The 22nd Rifle Corps attacked from the south, into Breslau's beautiful villa district and the Südpark, seizing the railway embankment which arched around the south of the city in the process. Regimentsgruppe Hitlerjugend was ordered to counter-attack.
Attacker: German (Elements of Volkssturm-Bataillon 55, Regimentsgruppe Hitlerjugend)
Defender: Russian (Elements of 312th Infantry Regiment, 218th Rile Division and reinforced elements of 349th Guards Heavy Self-Propelled Artillery Regiment) 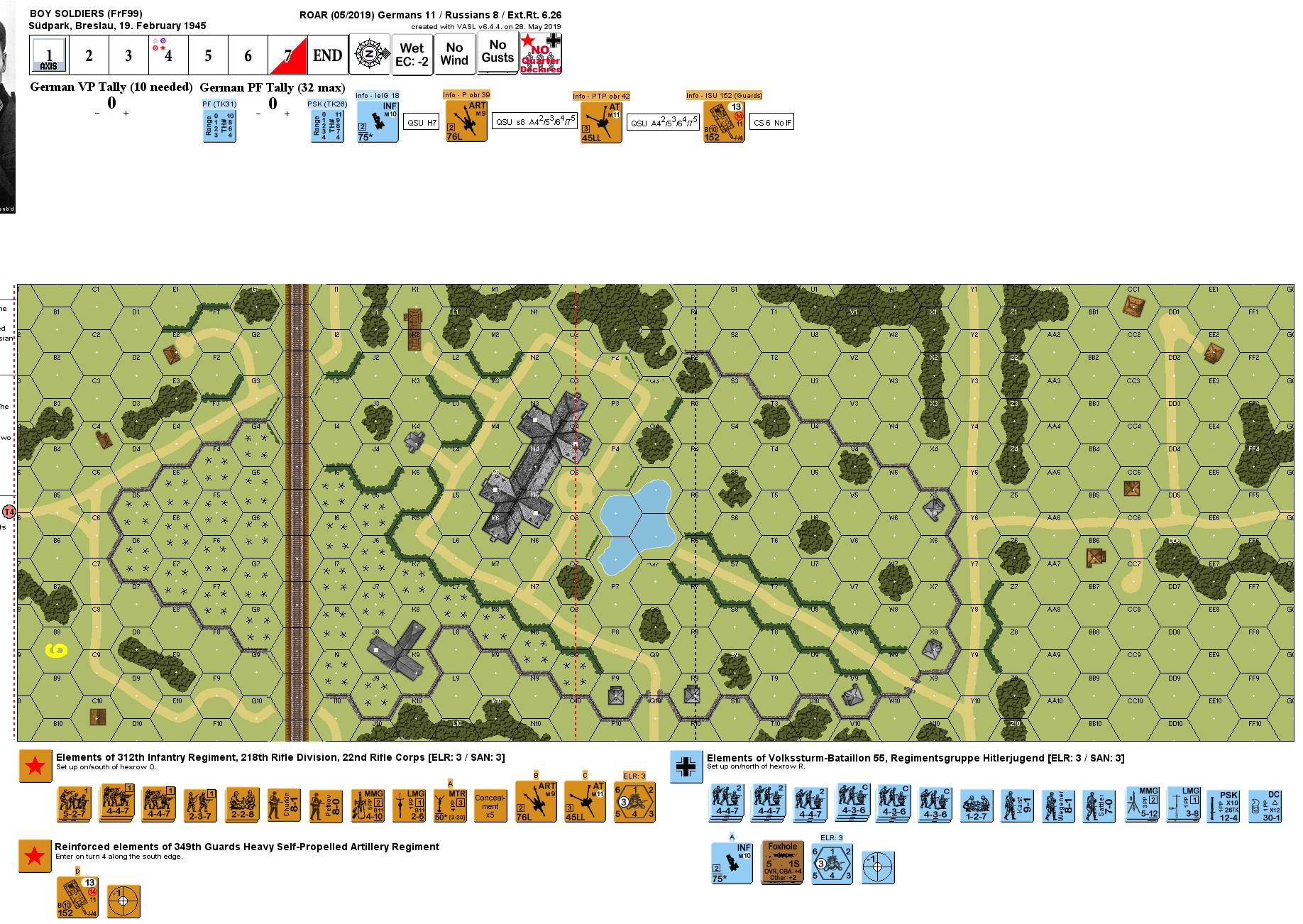 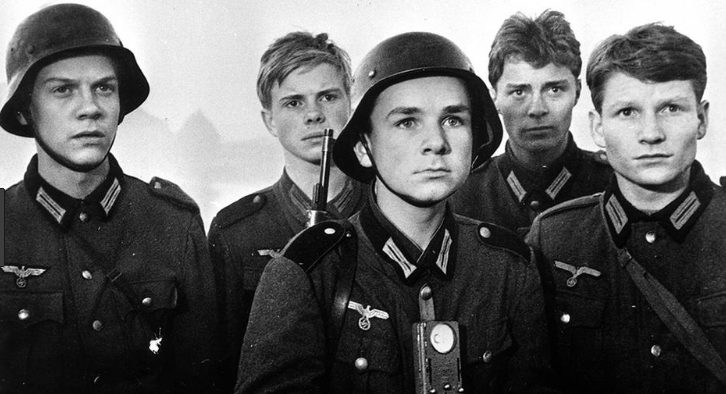