A declaration over "Radio X-MAS" on April 25th stated that all X-MAS units were forbidden to disband. Some took this to mean that surrender was out of the question. Some of the more ardent X-MAS headed north towards the Southern Tyrol where it was rumored that the Germans were making a last stand. A X-MAS battlegroup on the morning of 30 April discovered their crossing of the Leogra River blocked by partisans entrenched on the far bank. Vicious fighting ensued and then the Americans turned up. . .
Attacker: Italian (Elements of the Xª Flottiglia MAS)
Defender: American / Partisan (Italian Partisans and elements of the 349th Infantry Regiment with support from the 752nd Tank Battalion, 88th Infantry Division) 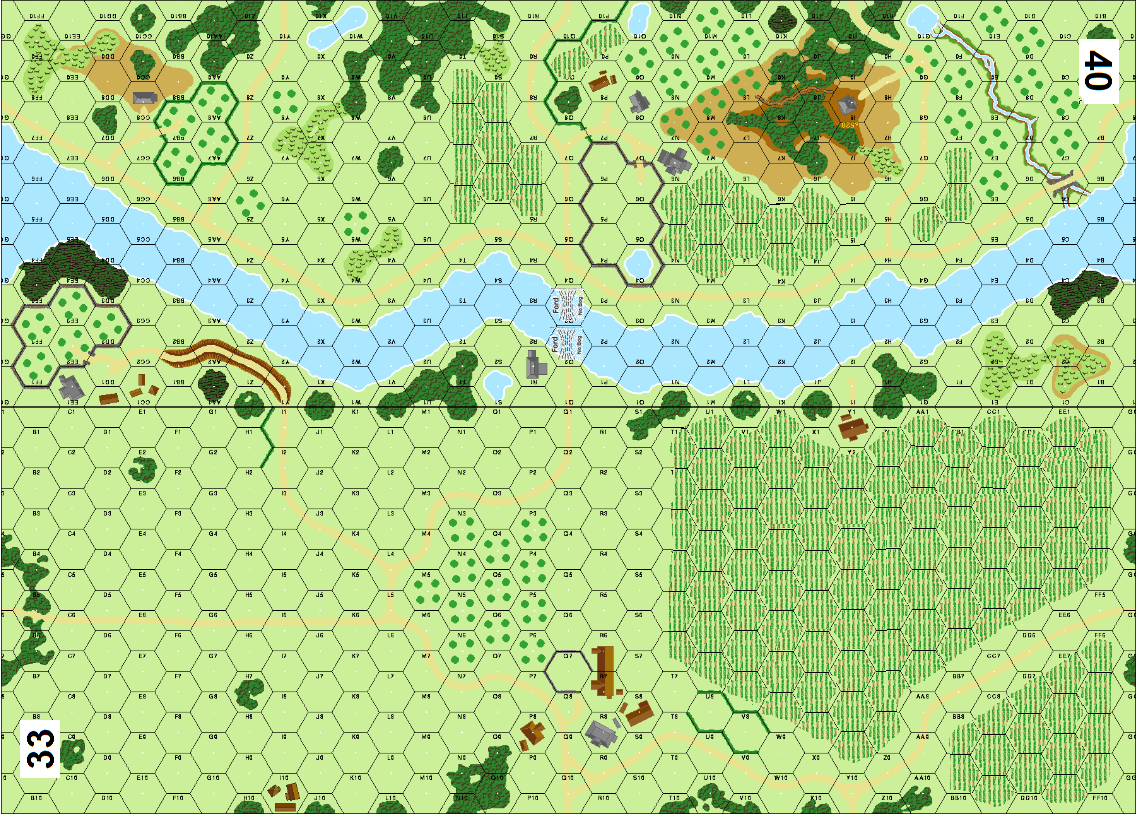 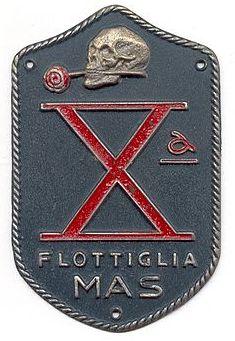