The men of F Company were assigned to defend an area normally given to an entire battalion. They were spread thin across a triangle-shaped area from James Ravine, to Cheney Ravine, to Way Hill. Near the middle of this area was "Maggot Valley"; so named due to the many fly-covered and bloated Japanese corpses lying on the ground. Japanese machineguns located beneath the disabled trolley cars and other positions were inflicting ever-increasing casualties among the men of F Company. Around midday the Americans decided that enough was enough, and crawled out to silence the Japanese weapons.
Attacker: American (Elements of F Company, 503rd Regimental Combat Team)
Defender: Japanese (IJN Manila Bay Entrance Force) 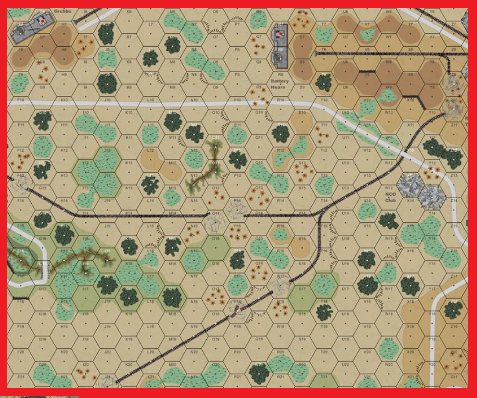 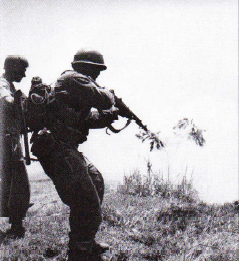