As part of Operation Torch, direct assaults on Oran’s and Algiers’ ports were planned in order to prevent sabotage. The operation aimed at Algiers, nicknamed Terminal, had been entrusted to the 3rd Battalion,135th Infantry Regiment and to sailors of the Royal Navy. These troops logically received the “Terminal Force” code name. This unit, ferried by the British destroyers Malcolm and Broke, arrived in sight of Algiers’ harbor on 8 November in the morning. Hopes of symbolic resistance were swept away by sustained fire from coastal defenses. The Malcolm fell back but the Broke managed to land her troops by 0530. Disembarked troops seized several buildings but at 0940 the destroyer was forced to weigh anchor because of sustained damage. Part of the “Terminal Force,” under Colonel Swanson’s command, chose to remain.
Attacker: Vichy French (Elements of 11eme Regiment de Tirailleurs Senegalais and armor of 5eme Regiment de Chasseurs d'Afrique)
Defender: American (Elements of Terminal Force) 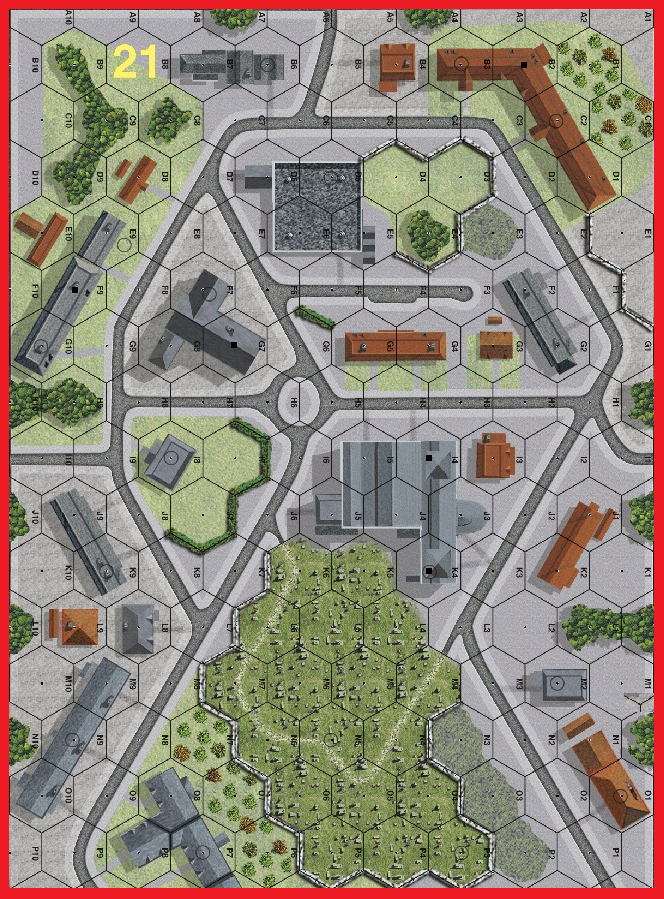 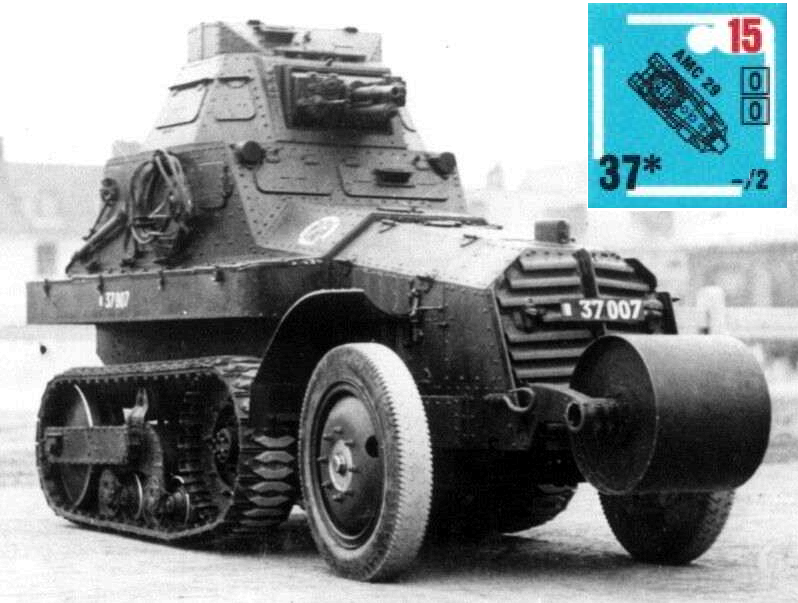