At 0800 on 24 June, Belov’s Tank Corps poured through the gap at Shumilino opened by the 6th Guards Army between the 252nd German Division and the German Sixteenth Army to the north. Heroic German detachments made attempts to hold each vital road crossing, hoping for the arrival of reinforcements. The unrelenting Soviet pressure could not be held back, despite soft ground on 24 June that hampered Russian off-road tank movement. The Germans held on, then destroyed each successive bridge as they fell back, further slowing Russian tanks.
Attacker: German (Elements of the 252nd Infantry Division)
Defender: Russian (Elements of the 23rd Guards Tank Corps) 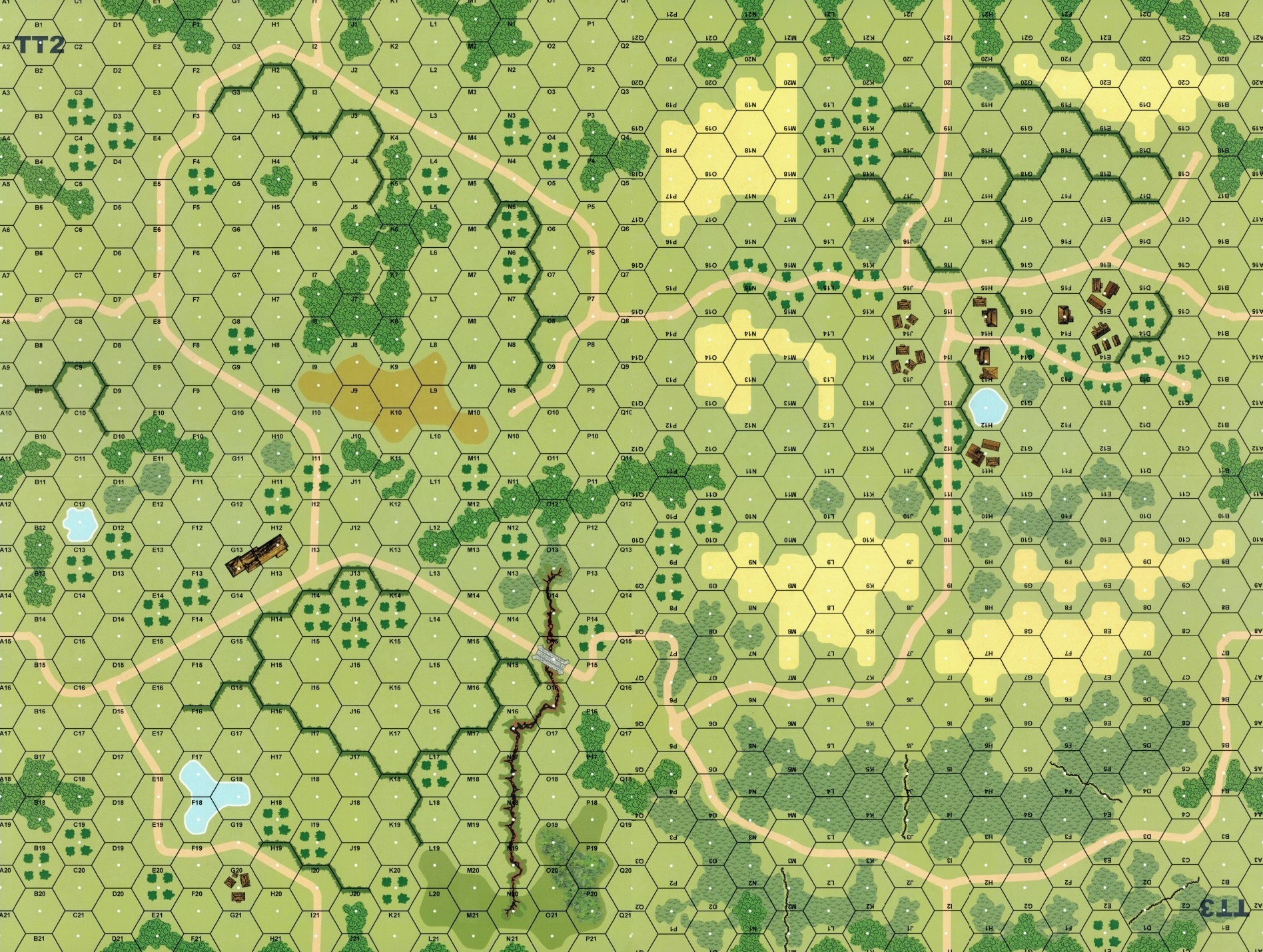 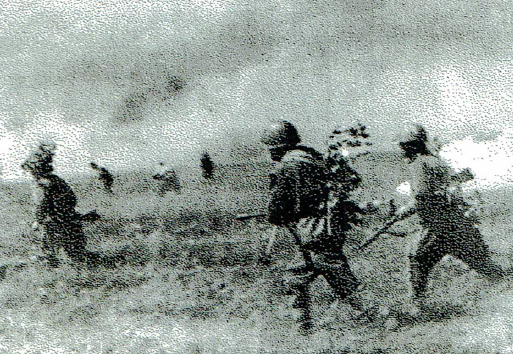