On 7 July, Grossdeutschland and 11th Panzer Divisions made steady progress in the direction of Oboyan, although costly in terms of blood and machines. To the north, Model concentrated his attention on key heights that stood between him and Kursk. The fighting there came of hinge around the key positions of Hill 253.5 near Ponyri, Hill 274 near Olkahovatka and Hill 272 just south of Teploye. Hill 272 was indeed captured by the Germans at great cost. And retaken four times. Hill 274, six times. The Blitzkrieg was no more, trumped by the dug-in Russian soldier and sold out by STAVKA’s superior intelligence, revealing German plans.
Attacker: German (Elements of the 18th Panzer Division and Schwere PzJger Battalion 653)
Defender: Russian (Elements of the 17th Guards Rifle Corps) 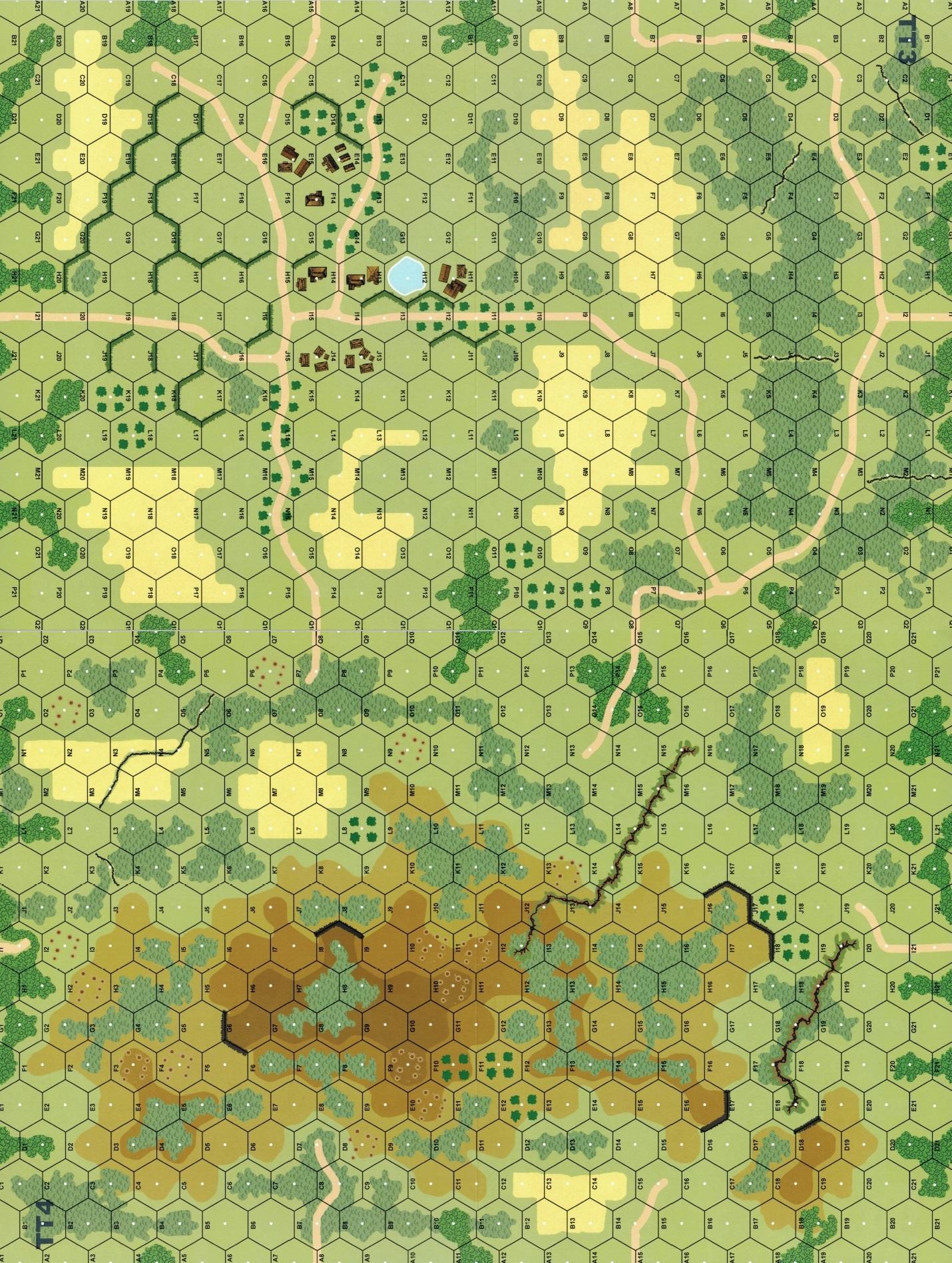 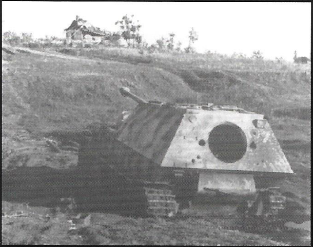