Having neutralized Strongpoint B, German paratroopers climbed back on the plateau using the sunken roads leading to the bridge. Their next move was to try to eliminate the Belgian presence in Strongpoint J. Preceded by a few prisoners that the Germans pushed on before them, the assault started. Summoned to surrender, Sergeant Yan Zurpele, strongly impressed, halted the fight. It was approximately 0930 hours by then. The Germans regrouped in the orchards behind them and established themselves in a hedgehog position to wait for their relief.
Attacker: German (Elements of Sturmgruppe Eisen)
Defender: Belgian (Elements of 5th Company, 2nd Grenadiers) 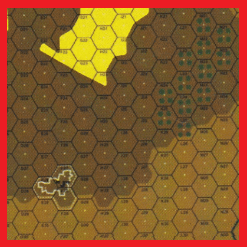 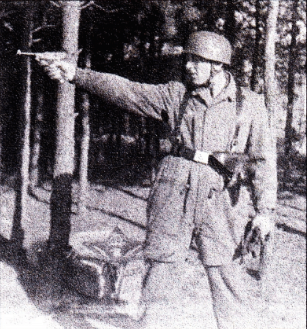