The gliders of Group Iron, under the command of Lieutenant Martin Scháchter with 90 men, landed near the Kanne Bridge under a hail of fire. This was an important objective as it gave access to Eben Emael from the landward side and was the route to be taken by the 51st Engineer Battalion and 151st Infantry Regiment. They dropped straight into a firefight between the Belgian defenders and an advance column of German infantry which was way ahead of schedule. Scháchter was seriously wounded in the battle and replaced by Lieutenant Joachim Meissner. The bridge was blown up by Belgian troops, which delayed Group Granite's relief. At 0540 a radio message was sent out, "objective reached, resistance great, bridge blown up, still passable with preps from engineers". The combined German units resisted Belgian counter-attacks all day until they were relieved later on in the evening of the 10th.
Attacker: German (Elements of Sturmgruppe Eisen and the 151st Infantry Regiment)
Defender: Belgian (Elements of 2nd Battalion, 2nd Grenadiers, 7th Infantry Division) 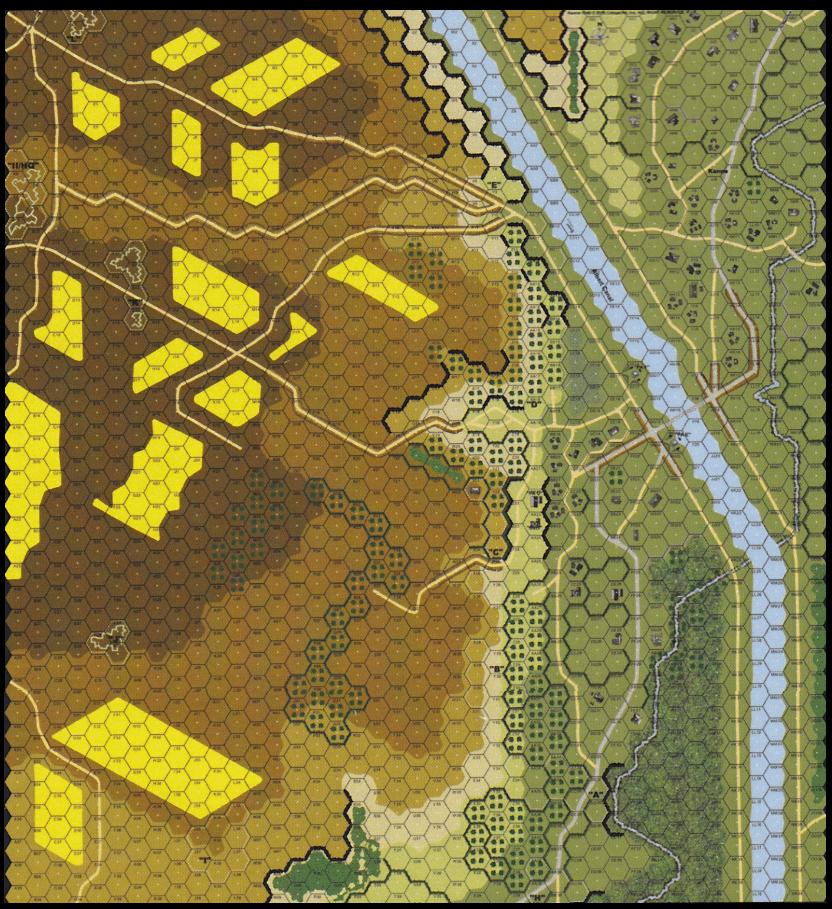 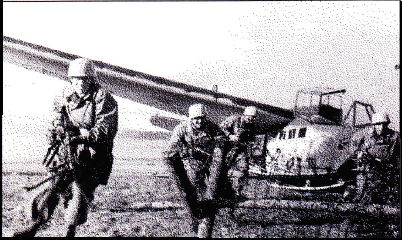