After the failure to penetrate the German lines on the Orsha Axis on the first day. the 3rd Belorussian Front shifted its focus farther north to where they had already succeeded in penetrating the German lines. Even so, the Russian divisions attacking along the highway continued the assault on 24 June to keep pressure on the Germans. Losses had been heavy for both sides the previous day, and the Germans were very aware to the developments in the north.
Attacker: Russian (Reinforced elements of 16th Guards Rifle Division, 36th Guards Rifle Corps, 11th Guards Army)
Defender: German (Reinforced elements of Grenadier Regiment 195, Sturm Division 78) 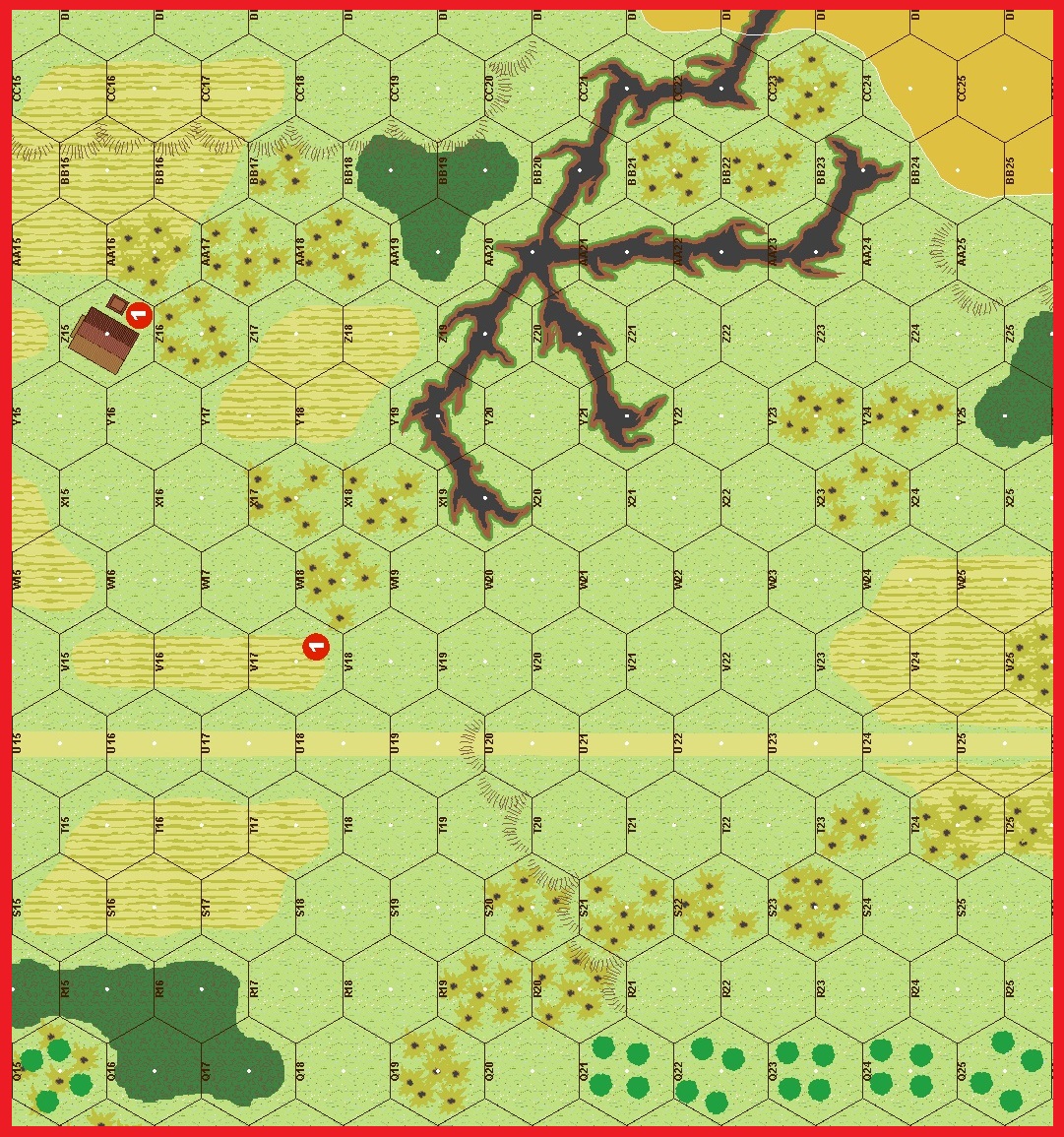