On 24 June, the 1st Belorussian Front attacked toward its objective -- Bobruisk. Hitler, as expected, declared the city a fortress and it was subsequently surrounded. Trapped in this "Festung" were the German XXXXI Panzer Corps, XXV Corps, and elements of Ninth Army. The 20th Panzer Division provided the backbone of the garrison, but remnants of the 6th, 35th, 36th, 45th, 134th, and 383rd Infantry Divisions, 12th AA Division, and several security battalions would fight to defend the city. The Russian assault on the city proper began on the afternoon of 27 June and they were initially rebuffed. The Russians regrouped and attacked again on the morning of 28 June; bloody street fighting ensued. Tanks of the 1st Don Tank Corps supported by infantry of the 356th Rifle Division attacked into the city from the north. The Germans had not been idle. Streets were barricaded, wire obstacles and mines laid, and buildings fortified. tanks were dug-in at intersection to defend the main roads and antiaircraft guns provided the defenders with some badly needed artillery support.
Attacker: Russian (Reinforced elements of 15th Guards Tank Brigade, 1st Guards Don Tank Corps)
Defender: German (Reinforced elements of Panzer Division 20) 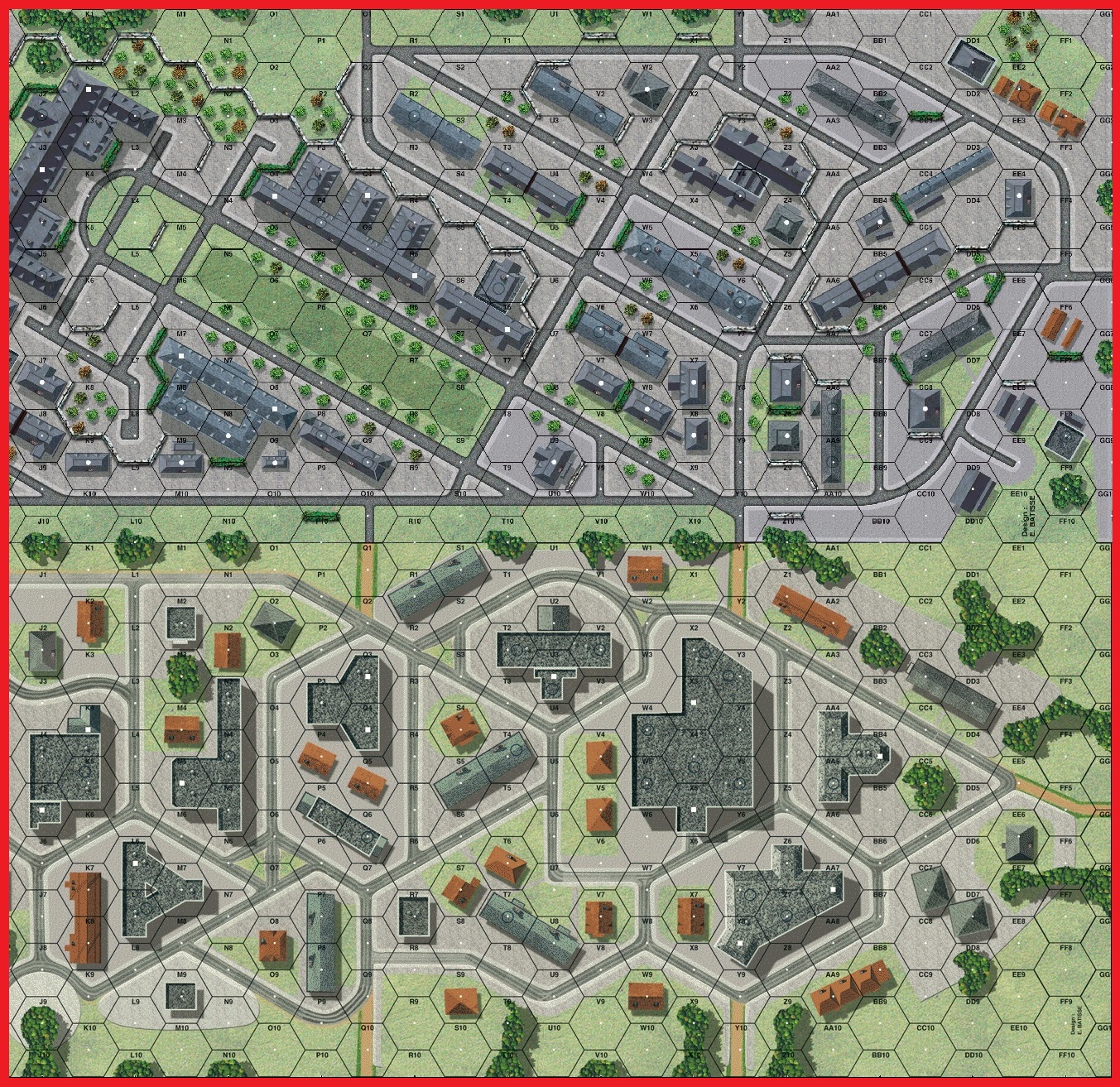 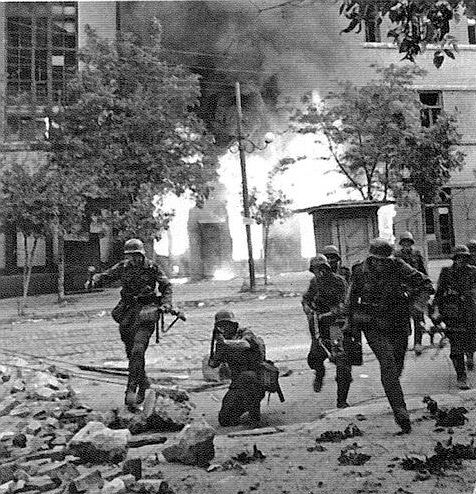