The Soviets put their new IS-1 tanks into battle, with little or nor training for the crews. The new tanks sprouted bigger guns and startled the German tank commanders as their tanks started getting hits and kills from distances that previously no Soviet tank could fire. Even worse, when they fired back at these tanks, they did not burst into flame or stop indicating a kill, but just kept moving.
Attacker: German (Elements of Oberstleutnant Bäke Heavy Tank Regiment, 1st Panzer Division)
Defender: Russian (109th Tank Brigade. 2nd Tank Army and elements of 2nd Company, 13th Guards Heavy Breakthrough Tank Regiment) 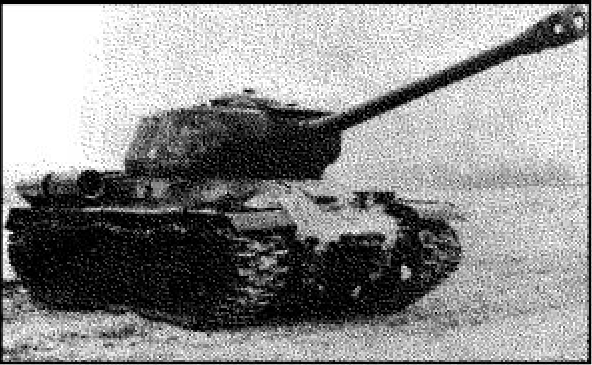