Throughout the grueling month of October, determined and costly German assaults had managed to steadily shrink the Soviet defensive perimeter. But no one man, soldier or commander, could grasp the scope of the confused battle raging in the ruins. One such was Sgt. Esser, now leading the remnants of the 64th Motorcycle Battalion in an assault on the southern corner of the Red Barricade ordnance factory. Across the street lay his company commander and platoon leader, both dead; at his side the last officer was dying. Only sixty men remained from his company. Suddenly Esser went berserk. Leaping to his feet, he screamed “Forward” and charged across the street.
Attacker: German (Kradschützen-Bataillon 64 and Grenadier-Regiment 103)
Defender: Russian (768th Rifle Regiment) 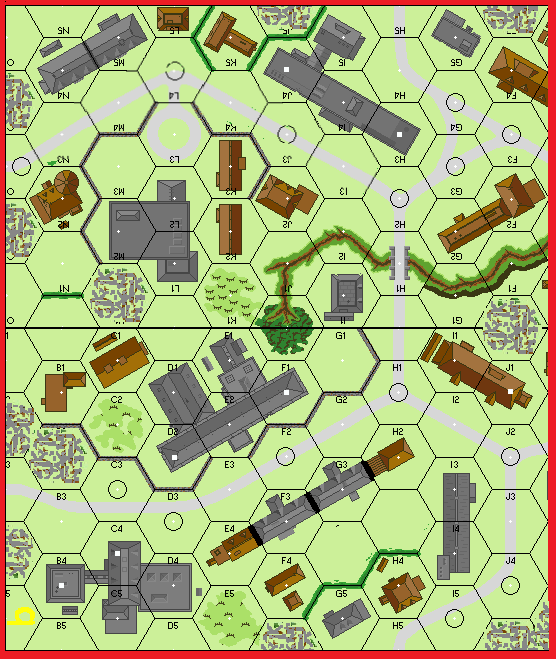 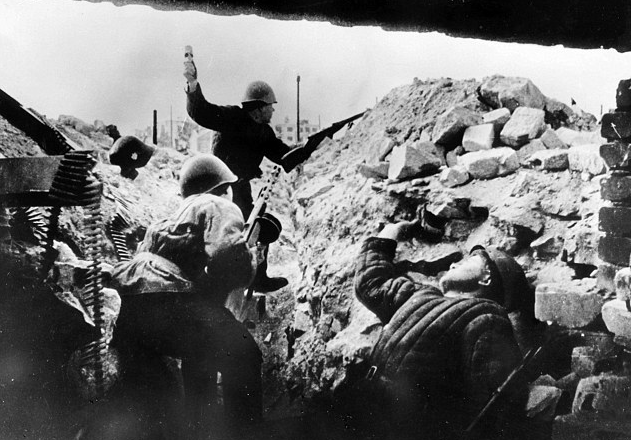