General Maxime Weygand issued his Operation Order No. 1, in which he stated “the only way to hold, and beat, the German is by counter-attack”. The French First Army, located in the eastern most positions of what would come to be known as the “Sack” was ill-prepared to carry of Weygand’s plan. The confused situation on the ground was chaotic; the Germans’ rapid westward advance towards the channel, made a mockery of mounting a concerted Allied offensive coordinated from the north and south. Instead of the required divisions; the French V Corps mustered a single regiment with some armoured support for the assault. It achieved limited success, reaching the outskirts of Cambrai, only to be driven back by gathering German forces.
Attacker: French (Elements 106è Régiment de Infanterie Motorisée supported by the 39è Bataillon de Chars de Combat)
Defender: German (Elements II/487.Infanterieregiment) 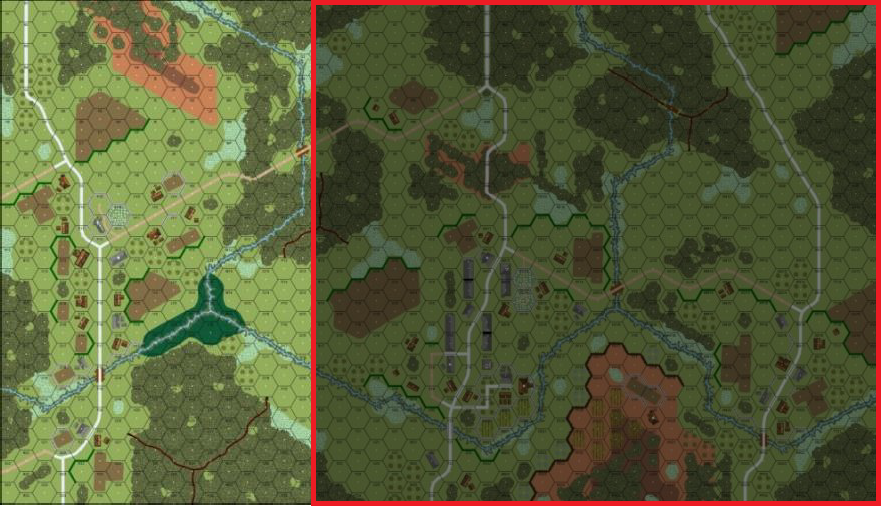 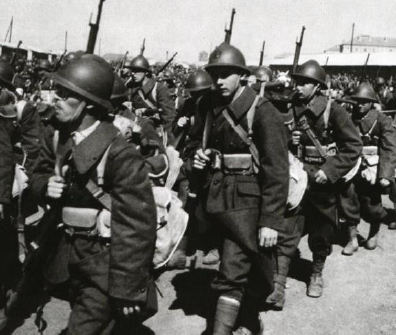