The French First Army, located in the eastern most positions of what would come to be known as the “Sack” was ill-prepared to carry of General Weygand’s plan. General Blanchard, the commander of the First Army attempted to marshal the needed mechanized forces to stage Weygand’s offensive. But the confused situation on the ground was chaotic; the French V Corps mustered a single regiment with some armoured support for the assault. The offensive degenerated into a raid in the direction of Cambrai. It achieved limited success, reaching the outskirts of Cambrai.
Attacker: French (Elements of 106è Régiment de Infanterie Motorisée supported by the 39è Bataillon de Chars de Combat)
Defender: German (Elements II/487.Infanterieregiment) 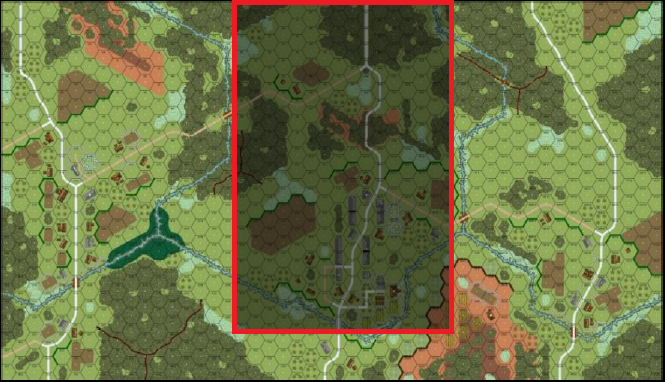 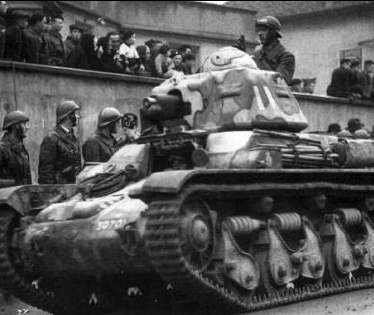