The blitzkrieg in the West had begun. German forces were pouring into France at breakneck speeds. Bridges on the Moselle had been captured undamaged and the advance elements of the 34th infantry Division started to cross as soon as the obstacles installed on the bridges had been removed. One such bridge lay on the outskirts of the French town of Aessan. The job of holding this key objective was given to specially trained and equipped glider troops. As they arrived, they were joined by Vorausabteilung A which had brought up a 37mm anti-tank gun. At midday the 4th Spahis Regiment, supported by Hotchkiss H-35 tanks, counterattacked the bridge at Aessan.
Attacker: French (4ème Régiment de Spahis)
Defender: German (Luftlandekommando Hedderich and Vorausabteilung A, Infanterie-Division 34) 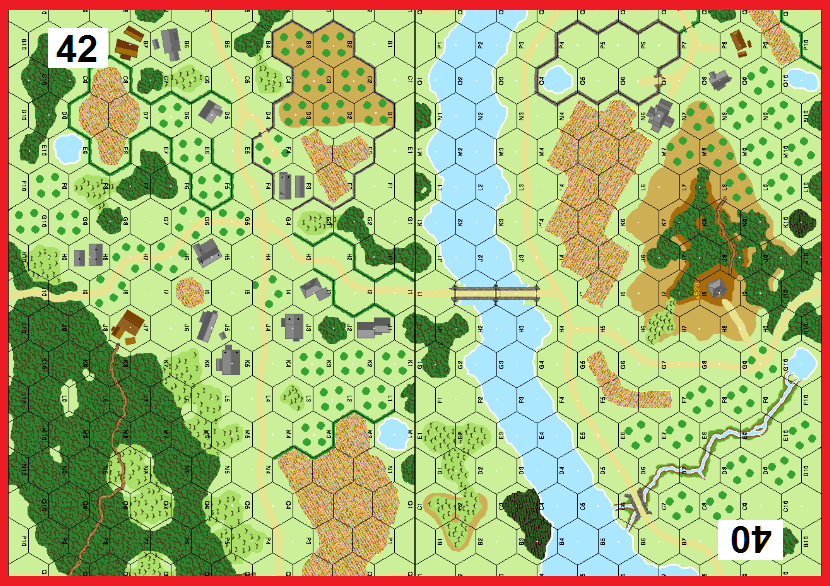