At the Command Post everyone was joyful, a Russian tank had been destroyed and the defense line held tight even if the battalion forces were strained to the limit. Then another tank attack came, an Assault Gun raced in the lead with a supporting Stalin tank in an overwatch position. Both AFV's fired shots, trees fell like sticks, splinters flew in every direction, dust and smoke swirled up by detonations and tracks. The IS-2 began pounding the defenders. Panzerfausts were shot to no avail. The other beast continued its mad drive, turning, shooting, and raising large clouds of dust, firing in all directions.
Attacker: Russian (64th Guards Rifle Division and 30th Guards Tank Brigade)
Defender: Finnish/Swedish (II.Bataljonen, Infanteriregimente 13 and Avdelta Kompaniet) 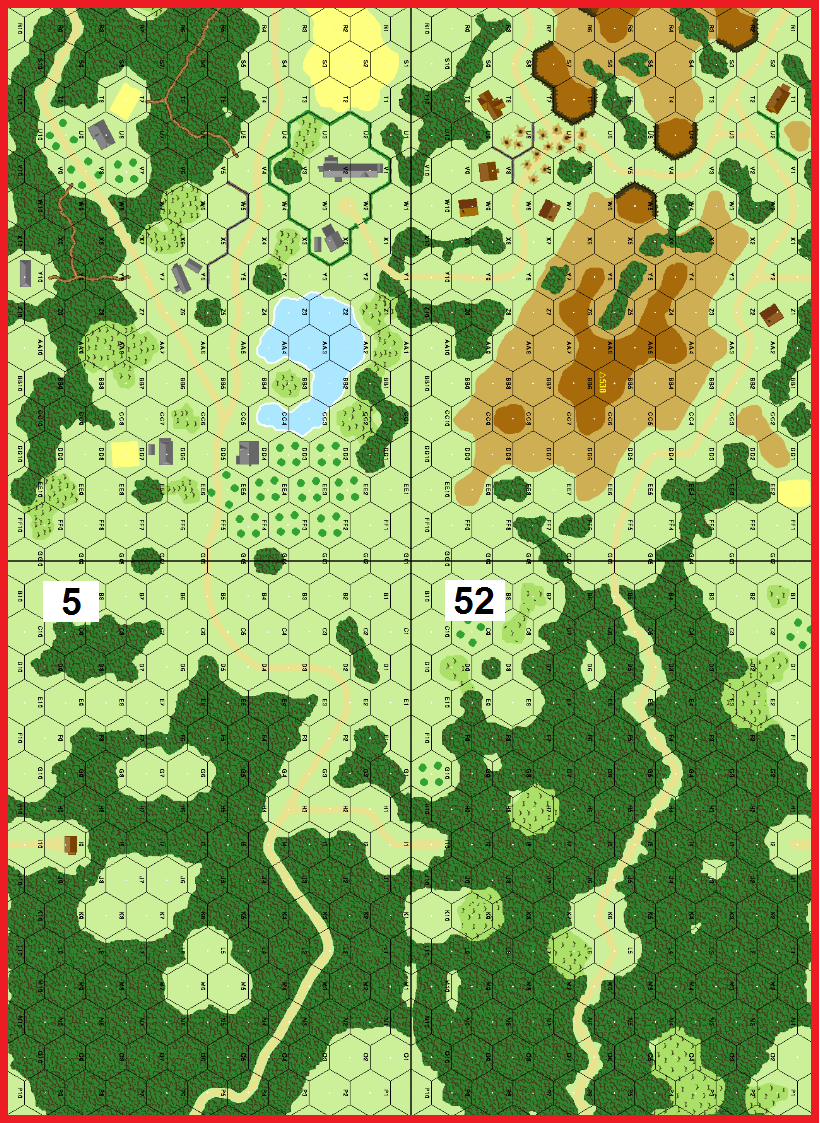 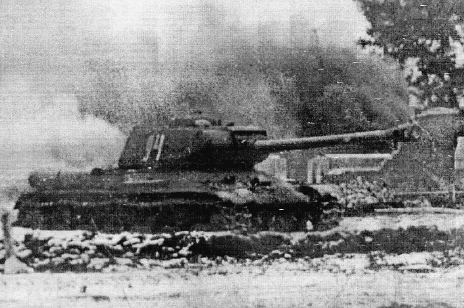