The night before, 13th Infantry Regiment had been reinforced by troops trained in the new anti-tech weaponry. Panzerfausts and Panzerschrecks had breathed new hope into troops who for some time had to contend with a heavily armored foe. Early in the morning a counterattack was supposed to begin a reversal of fortunes. On their right flank, another regiment would advance to straighten the line that IR 13 currently was holding a salient in. On the left flank, 14th Battalion would advance under cover of the woods, to facilitate an attack in the center. The IR 13 attack was meant to start directly after the artillery preparation. But at the end of the artillery's thunder, the Russians didn't stay dug in. They attacked.
Attacker: Russian (64th Guards Rifle Division and 30th Guards Tank Brigade)
Defender: Finnish/Swedish (5:e Kompaniet and Avdelta Kompaniet, II. Bataljonen, Infanteriregimente 13. with14:e Bataljonen) 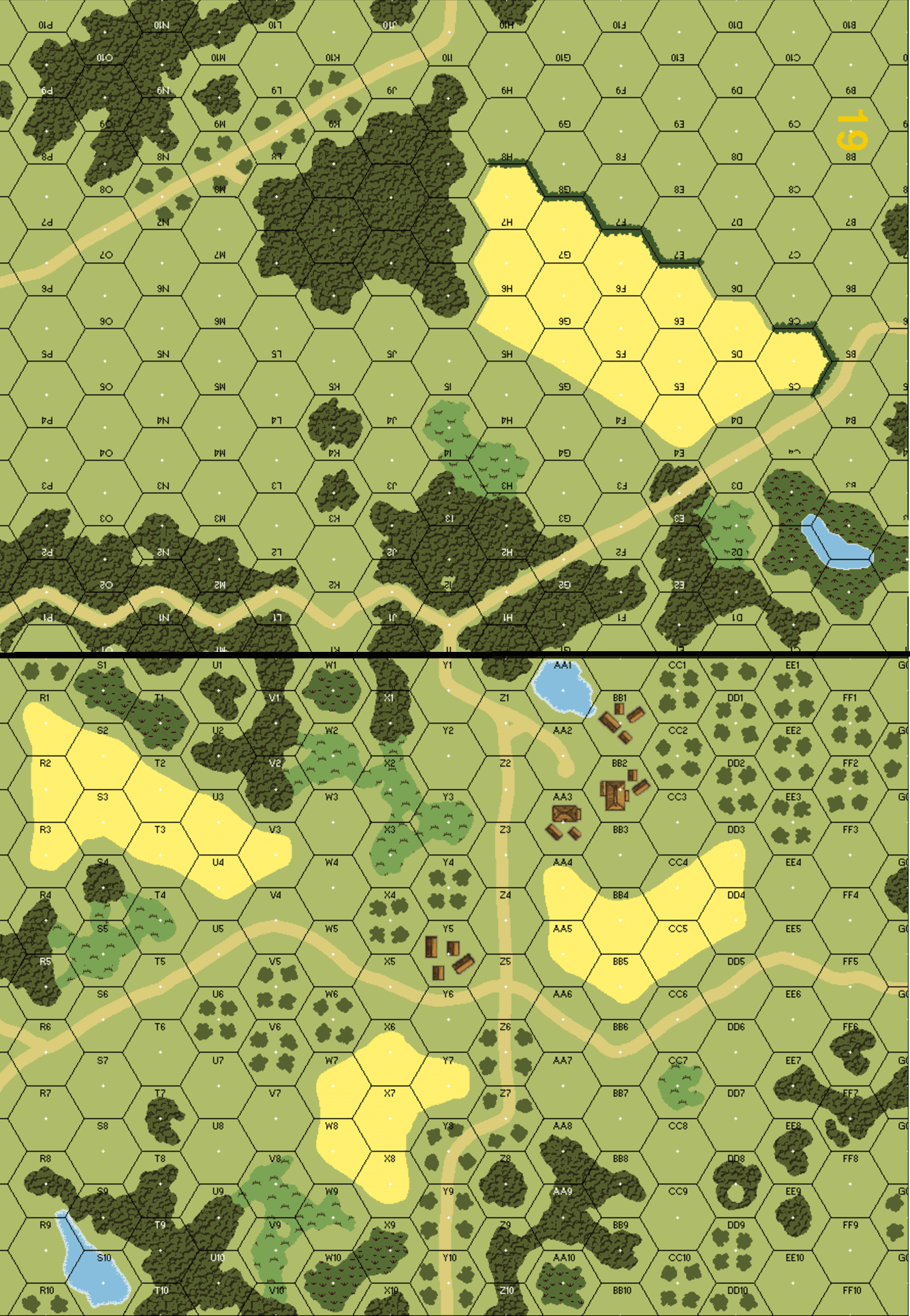 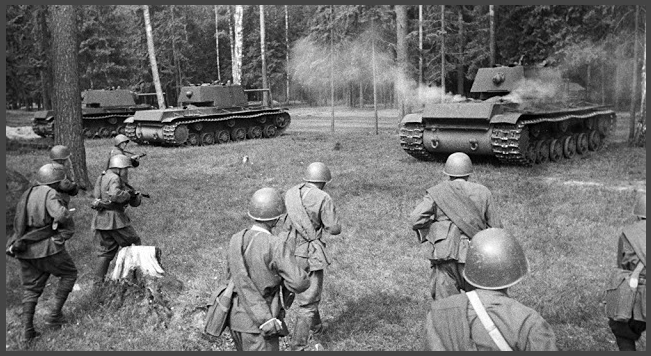