For Operation MARKET-GARDEN, the US 101st Airborne Division was tasked to capture the bridge over the Dommel River at St. Oedenrode. Immediately after landing, the lead platoons of Company B, 1st Battalion, 502d Parachute Regiment hurried forward and seized the bridge, quickly routing a small bridge guard from the 1.Fallschirmjägerarmee. Once taken, the 502d was ordered to hold the bridge and keep the road open to Arnhem. Initially surprised and forced off the bridge, the Germans ordered an immediate counterattack to retake the bridge. Kampfgruppe Ewald, consisting of parachute training units around s’Hertgenbosch, was hastily formed and sent to St. Oedenrode. Seized initially on the evening of the 17 September, St. Oedenrode became one of the points of counterattack by German forces arriving from the west in their efforts to cut Hell’s Highway.
Attacker: German (Elements of Kampfgruppe Ewald, 1.Fallschirmjagerarmee)
Defender: American (Elements of Company B, 1st Battalion, 502nd Parachute Infantry Regiment) 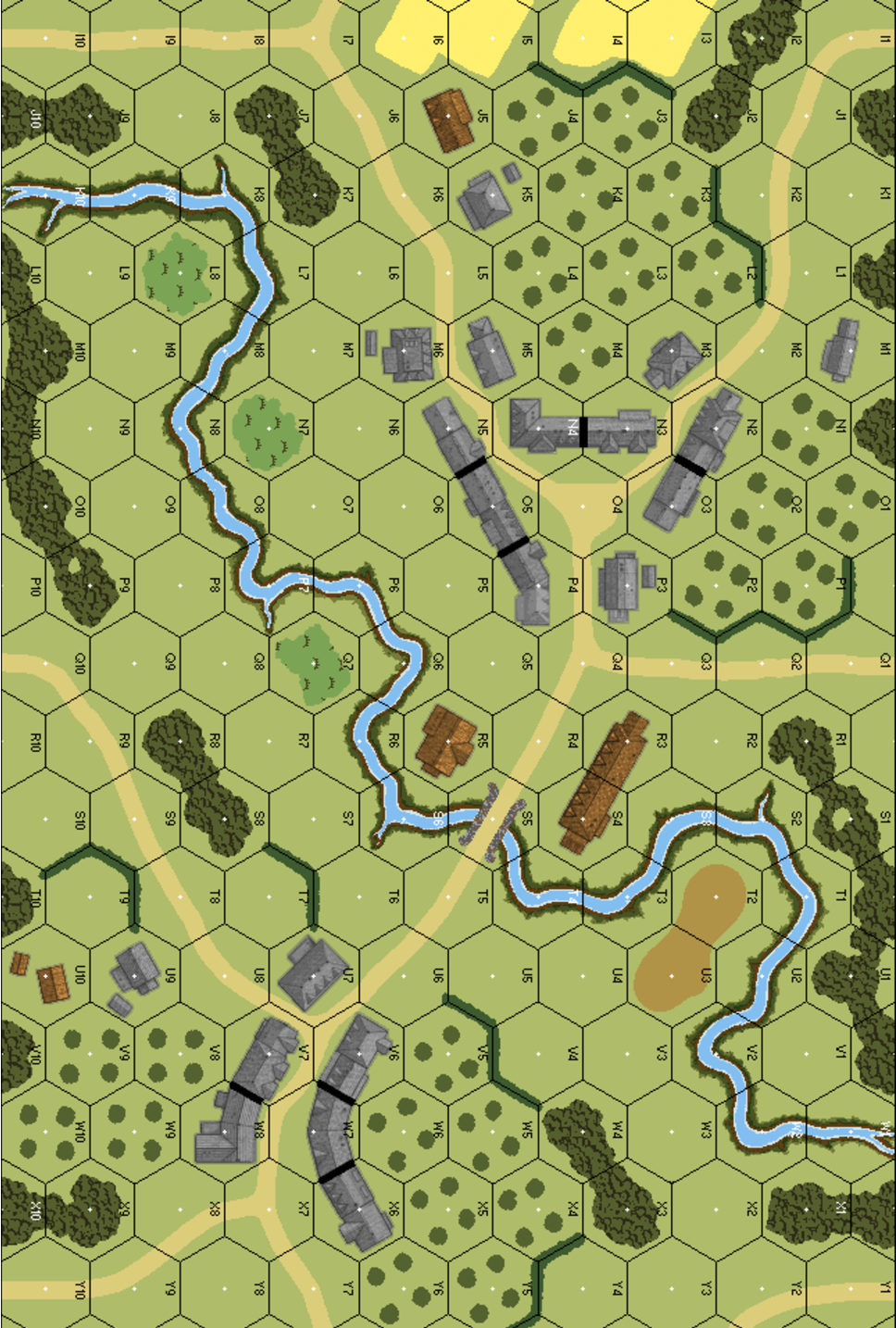 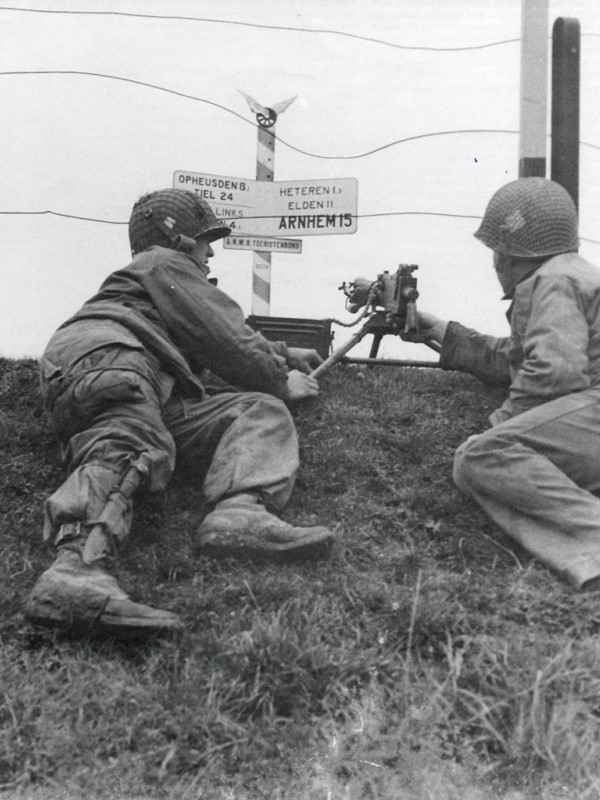