The appalling conditions in the northern end of the Dunkirk pocket made carrying out even the simplest of Allied operations particularly problematic. Nevertheless, local counter-attacks were staged to upset the German advance and to gain precious time for the evacuation efforts. Many of the German units involved in the fighting were worn down by the headlong drive across the Low Countries; both men and equipment were feeling the strain of the advance. Added to the strain was the stiffening of Allied resistance in the ever constricting Dunkirk pocket, forcing the Germans to only absorb the occasional Allied counter-attack, which during the final days of the Dunkirk evacuation, allowed more men to be rescued.
Attacker: French (No more details)
Defender: German (No more details) 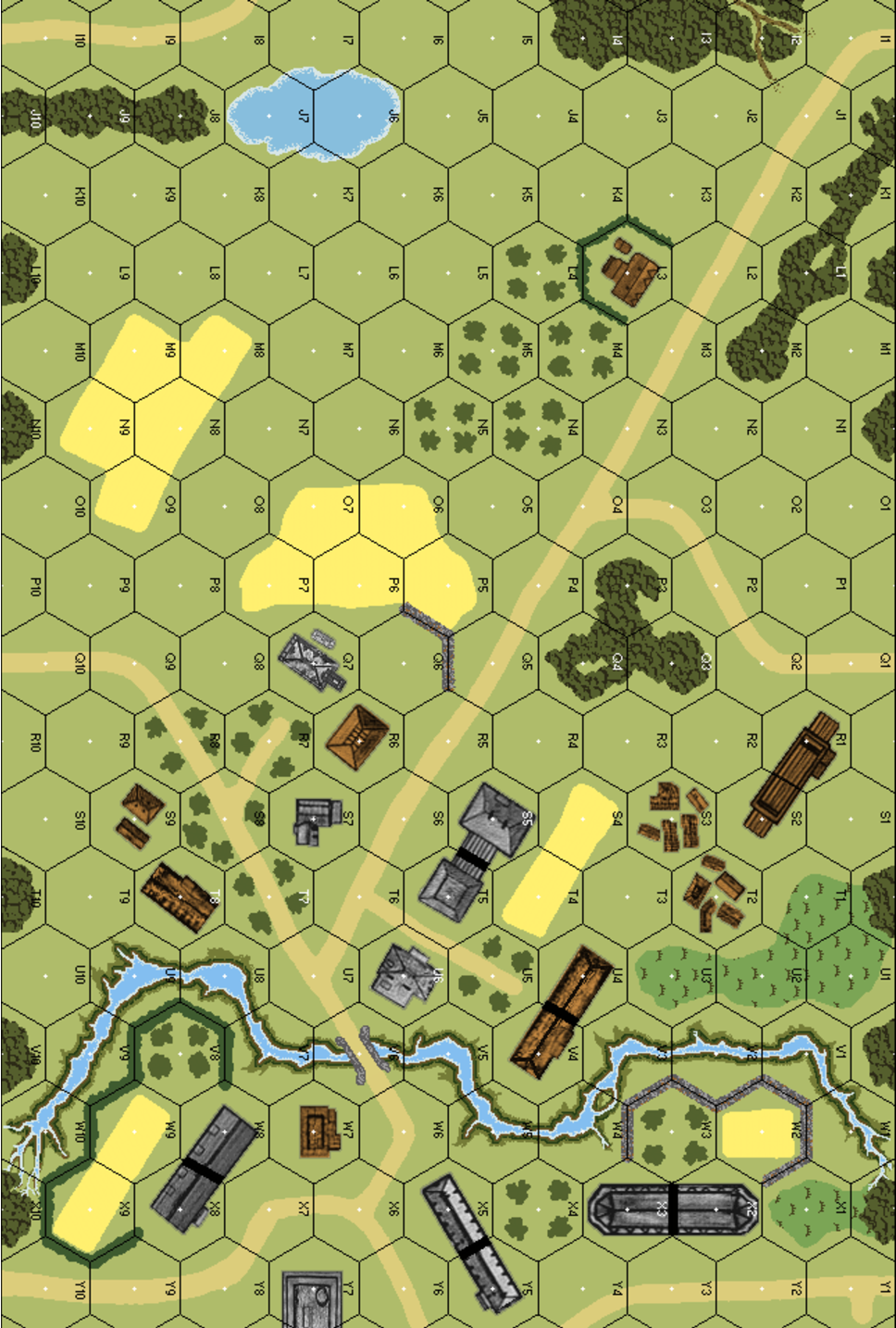 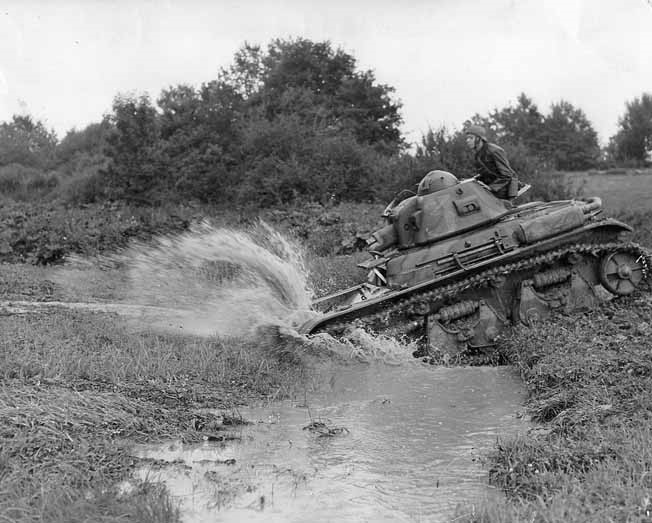