VASL setup file under USER FILES . . .On 14th May, out of fear of an encirclement, a retreat was ordered from the fortified positions on the border with Belgium that were successfully resisting the German attack. The new positions had be reconnoitered but not prepared before the move and the Germans closely followed the French troops. Inor village was supposed to be on the rear of the front but the Germans managed to slip forces through a gap in the French line to reach it. The forward elements of the 6th Infanterie Division tried to take the village by a coup de main before the French had time to organize their defense.
Attacker: German (Reinforced elements of Infanterie-Regiment 196, 6th Infanterie-Division)
Defender: French (Retreating elements of the 246th and 134th Regiments d'Infanterie and elements of the 14th Regiment de Tirailleurs Algeriens) 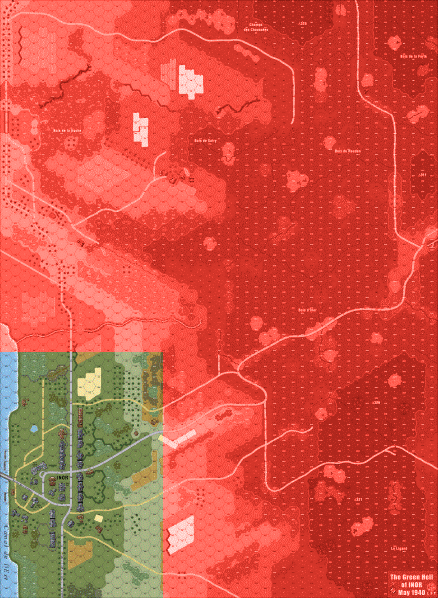 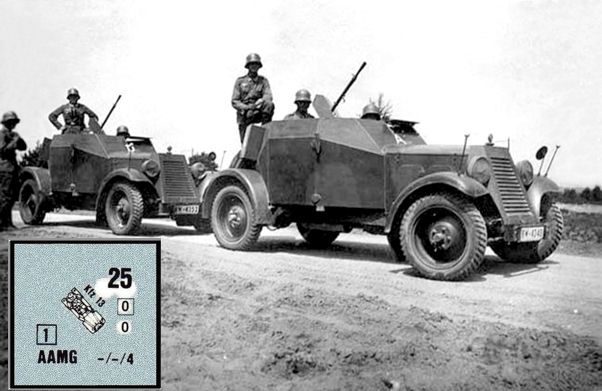