As part of the drive to open a corridor to Tobruk, the 2nd New Zealand Division was ordered to seize the heights dominating the eastern approaches to Ed Duda. Resistance was surprisingly feeble, as most Germans surrendered rather quickly. In their exuberance of victory the New Zealanders failed to consolidate and recon for the inevitable German counterattack. Instead, they continued to advance confidently in dispersed order – and walked right up to further German positions well concealed in wadis and at the lip of the escarpment. .
Attacker: German (Bataillon II, Infanterie-Regiment Afrika (mot.) 361 and Panzer-Division 21)
Defender: New Zealand (A, B and D Companies, 25th New Zealand Battalion, and C Squadron, 8th Battalion, RTR with 9th MG Platoon and D Company, 24th New Zealand Battalion) 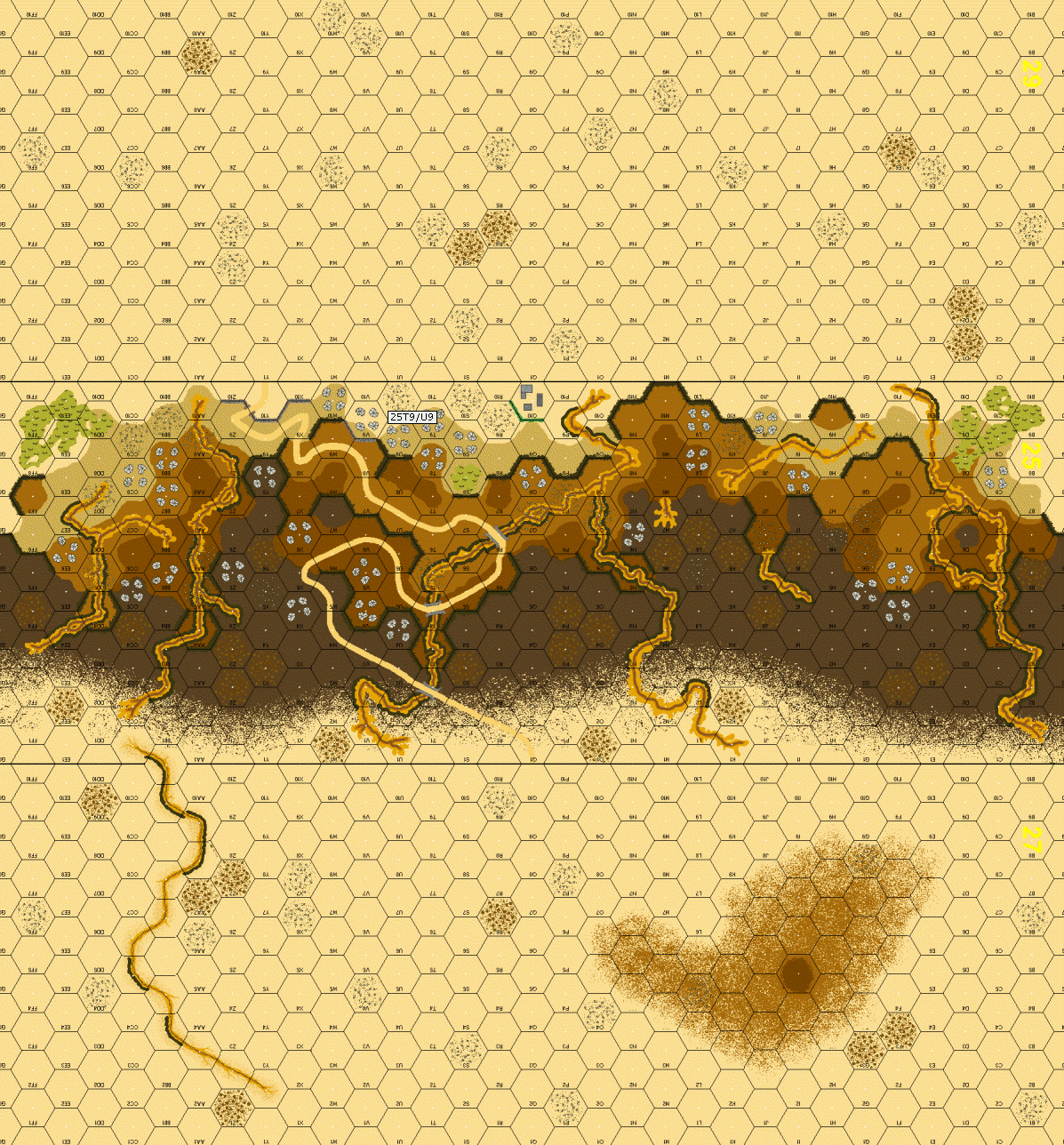