Late on 8 September, the same day the armistice between Italy and the Allies was announced, elements of the 433rd Medium Tank Battalion in Fidenza were ordered to move east to Parma. There, in an attempt to keep the Germans from occupying key positions in the city, they were to link up with another force coming north from Langhirano. Early on the morning of the 9th the column from Fidenza was working its way through the city to the bridges spanning the Parma River, hoping to establish a bridgehead east of it. Suddenly a group of German motorcyclists appeared – but the tankers declined to open fire on them. After a few moments the cyclists roared off, increasing the anxiety of the Italians who felt a confrontation was now imminent. Nevertheless they proceeded on toward the bridges. As the Ponte Emberto bridge came into view, the column commander spotted an AT gun on it.
Attacker: Italian (443º Battaglione Complementi Carri M)
Defender: German (SS) (SS-Panzer-Division 1 "Leibstandarte Adolf Hitler") 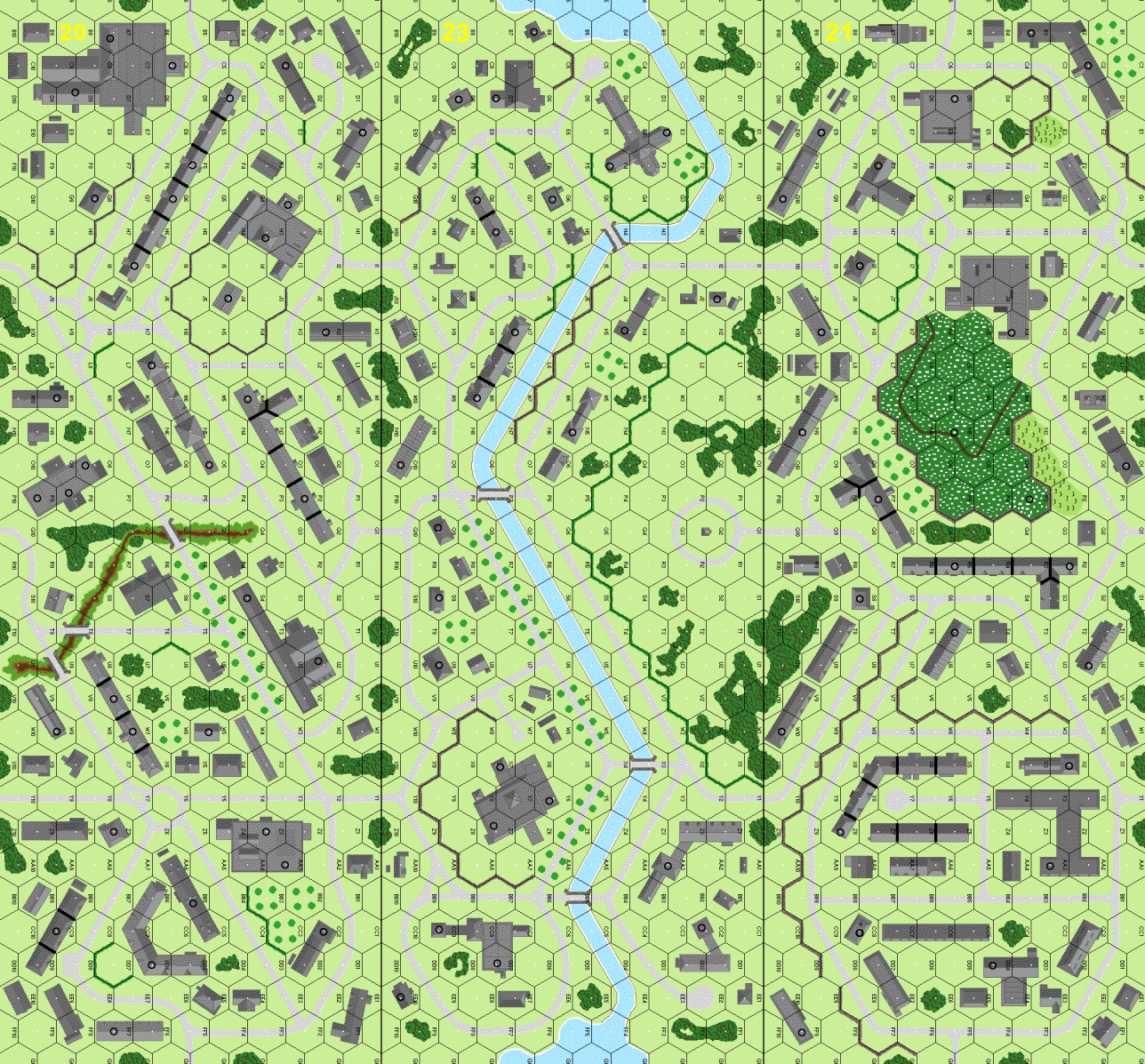 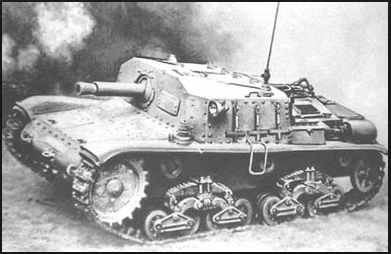