After the Italians announced an armistice with the Allies, the Germans put into place plans to capture Rome and disarm the Italians. That evening, German paratroopers headed towards Rome, encountering resistance from the Granatieri di Sardegna Division. After taking the fuel depot at Mezzocamino, the paratroopers’ next goal was the key bridge across the Tiber River at Magliana, south of Rome, which they took in a firefight late that night. The next morning, the Granatieri, supported by the Montebello Lancers, counterattacked.
Attacker: German (II Bataillon, Fallschirmjäger-Regiment 6, Fallschirmjäger-Division 2)
Defender: Italian (58° Reggimento,10° Divisione Fanteria "Piave" and Divisione Fanteria "Re", carabinieri and armed civilians) 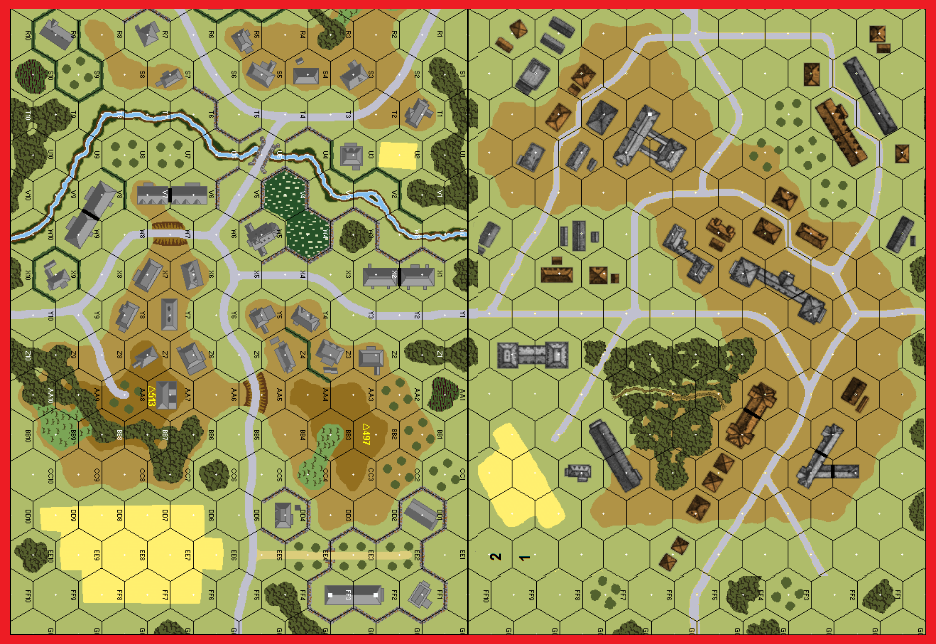 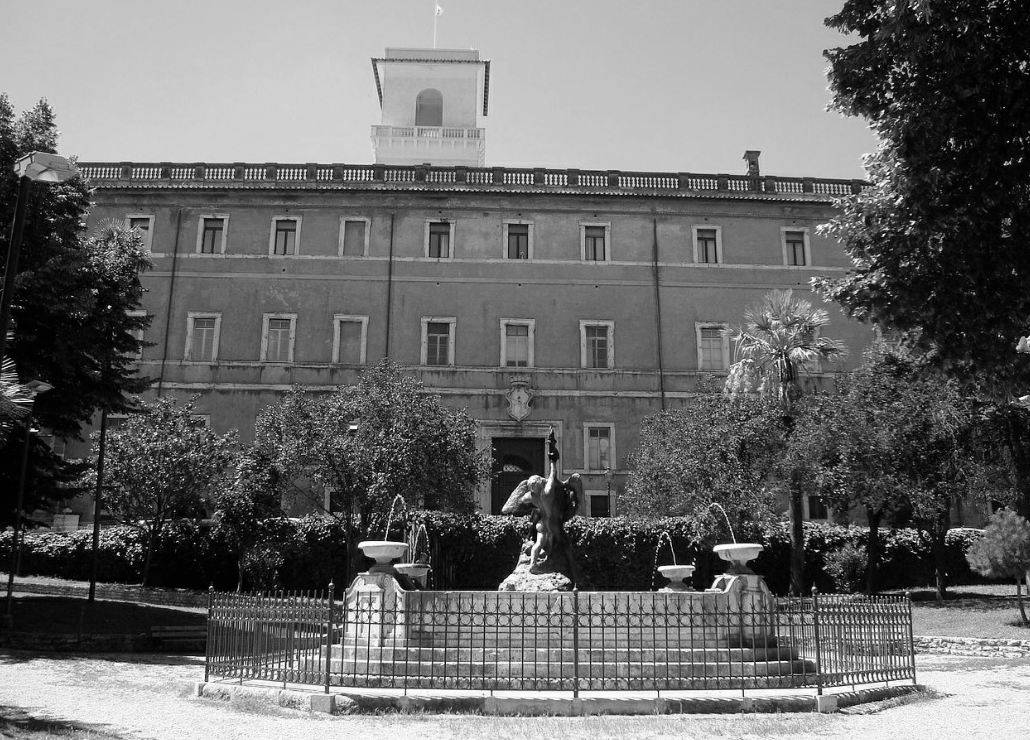