With the breakthrough at Narva, the Soviets began to drive deep into Estonia. Their goal was Tallinn, the capital. Operating closely with the 11th SS Nordland were the Estonians of the 20th Estonian Division. The retreat from Narva would result in the dispersion of the Estonian troops, some of which the Estonian Government would connect with near Porkuni. In the vicinity of Avinurme, a platoon of the 20th SS Estonian would ambush advancing Soviet forces on the local road.
Attacker: Russian (916th Regiment, 249th Rifle Division, 8th Estonian Rifle Corps)
Defender: German (SS) (3rd Platoon, 9th Company, 3rd Battalion, 47th Regiment, 20th SS Estonian) 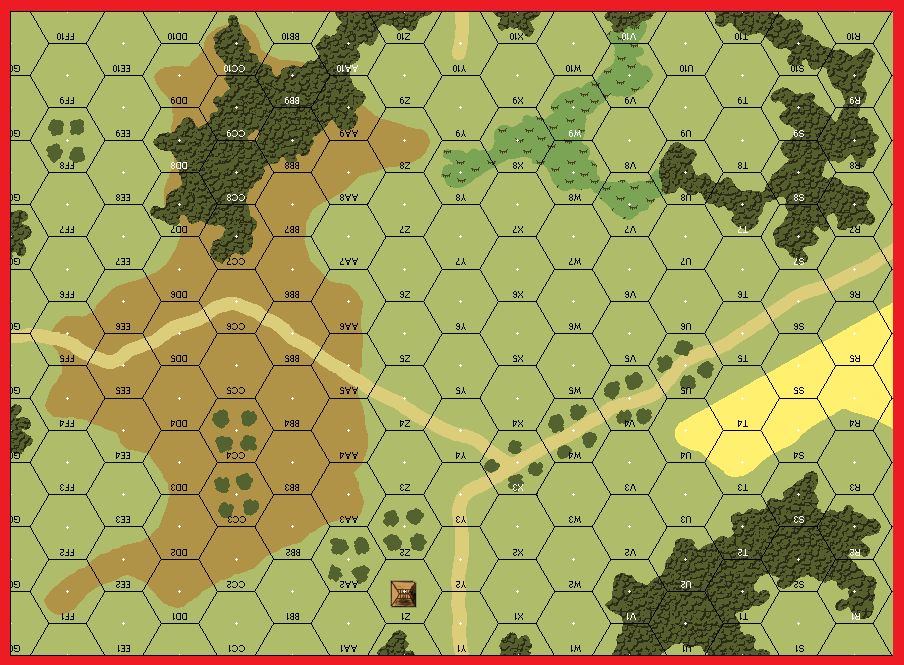 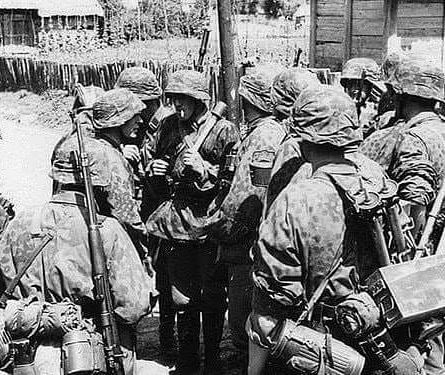 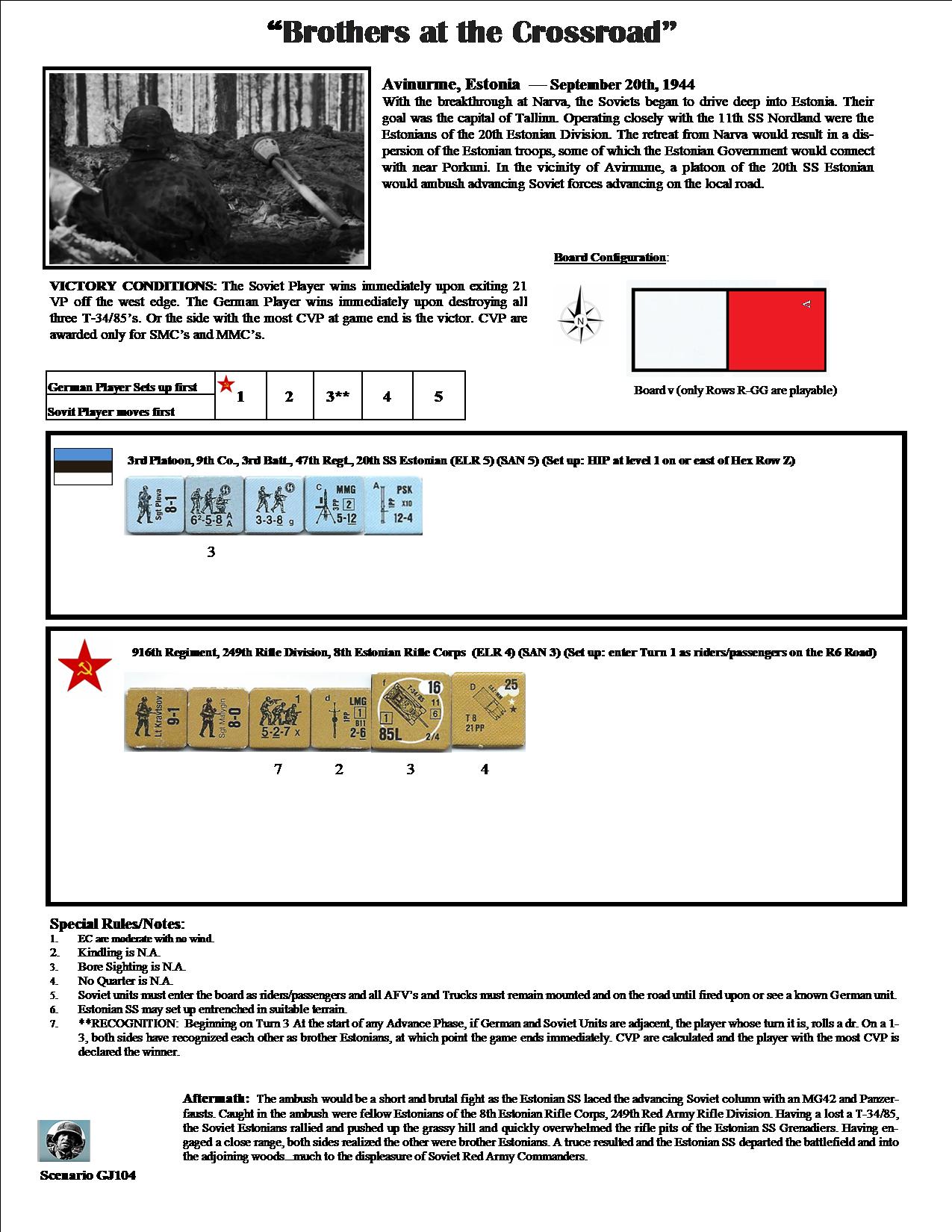