Berlin was being crushed in a relentless Red Army vice. The situation was becoming more desperate with each passing day, but Hitler believed that General Wenck’s 12th Army could disengage from the western front near the Elb River and race over the Hovel River to save Berlin from the Soviet hoards. The Germans needed to hold a corridor around the suburbs of Berlin open. To accomplish this impossible feat, Hitler ordered a thousand Hitler Youth and what remained of the 18th Panzer Grenadier Division to hold open the bridges and an east-west corridor into the capital. At this point, the Red Army spearheads struck into the suburb of Grunewald in an attempt to smash the corridor and seal Berlin’s fate, and thus encircle the stricken capital...
Attacker: Russian (No more details)
Defender: German (No more details) 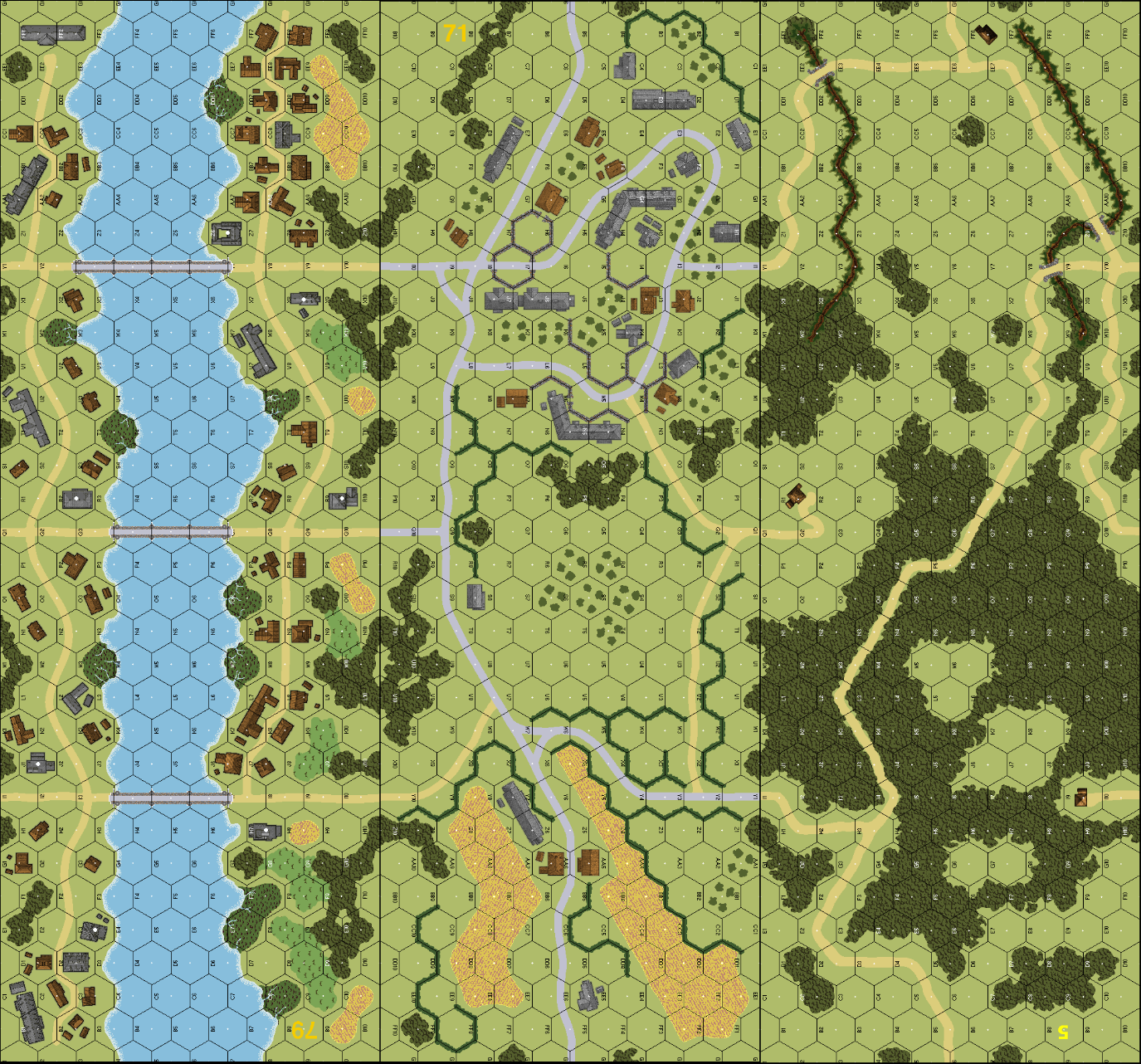