On 5 September, as the Slovak uprising against the Nazi occupation was gaining momentum, Jan Golian -- a hardened veteran of the French Foreign Legion -- became the commander of all rebel forces in Slovakia. The Slovak defensive stand at Strecno Gorge had a bracing effect on his troops' morale, despite a failed counterattack by the 6th Infantry Regiment. Golian consolidated their remaining strength on the high ground around the important rail center of Biely Potok. The only fresh German unit in position was a motley kampfgruppe led by SS-Sturmbannfuhrer Ernst Shafer. With no armor and very little artillery support, Shafer was given the mission of seizing the high ground and eliminating the Slovak threat.
Attacker: German (SS) (Kampfgruppe Shafer)
Defender: Slovakian (6th Infantry Regiment) 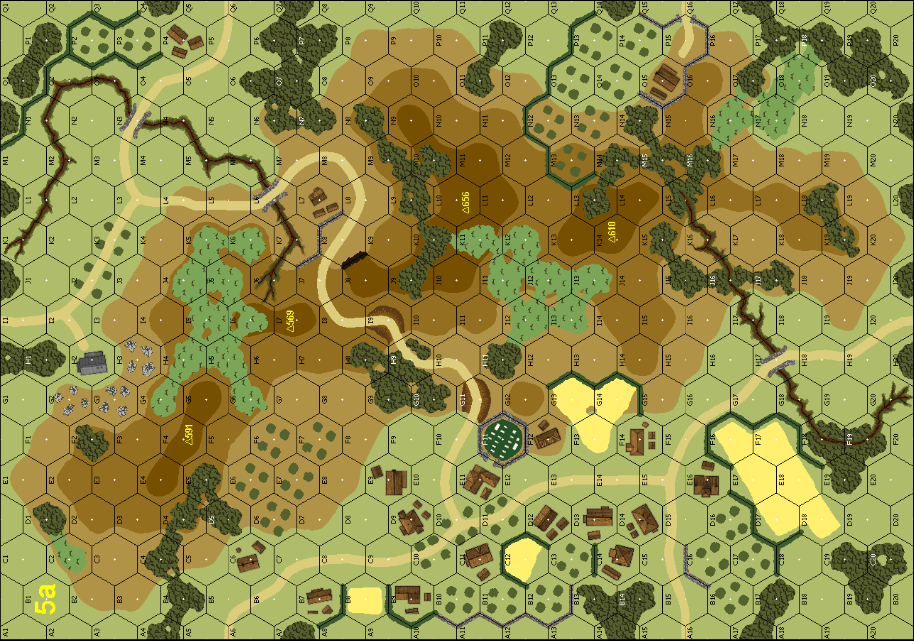 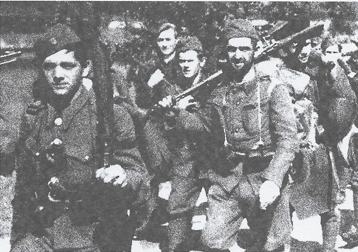