Published by: Multi-Man Publishing. December 2021
(Log in to add this module to your collection
or to see your play details) 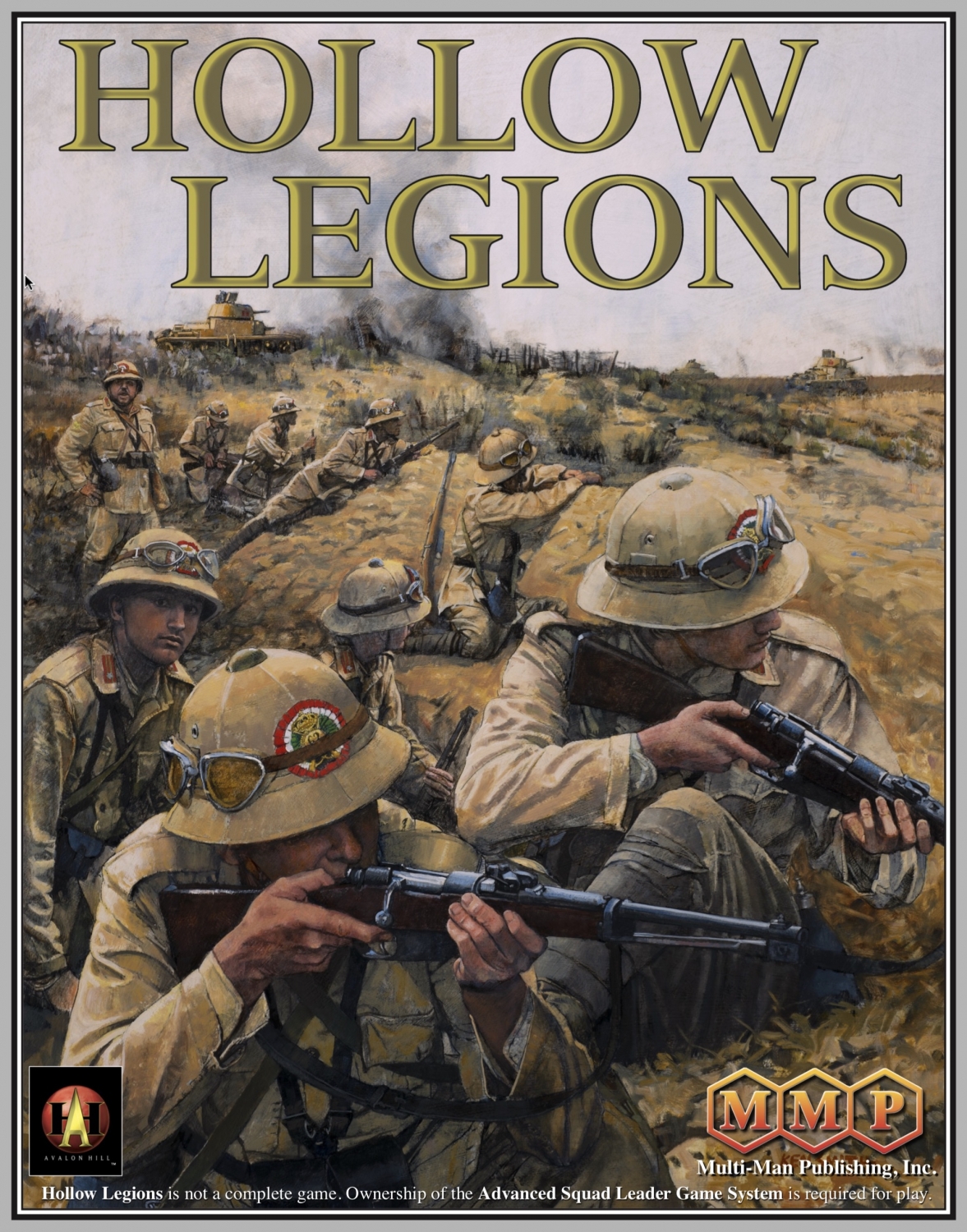