After the swift and total Axis victory over Greece, Bulgaria laid claim to Thrace and Macedonia. Throughout the winter of 1941-42, small bandit groups began to emerge as the nucleus of a fledgling resistance movement. On March 29th, two such bands looking to augment their meager armory raided a Bulgarian encampment in the Rhodopes Mountains. They made off with a number of weapons including light and tripod-mounted machineguns. A Bulgarian infantry company, after sorting itself out, set off in pursuit of the bandits. . .
Attacker: Bulgarian (58th Infantry Regiment, 16th Infantry Division)
Defender: Partisan (Siatista Guerillas) 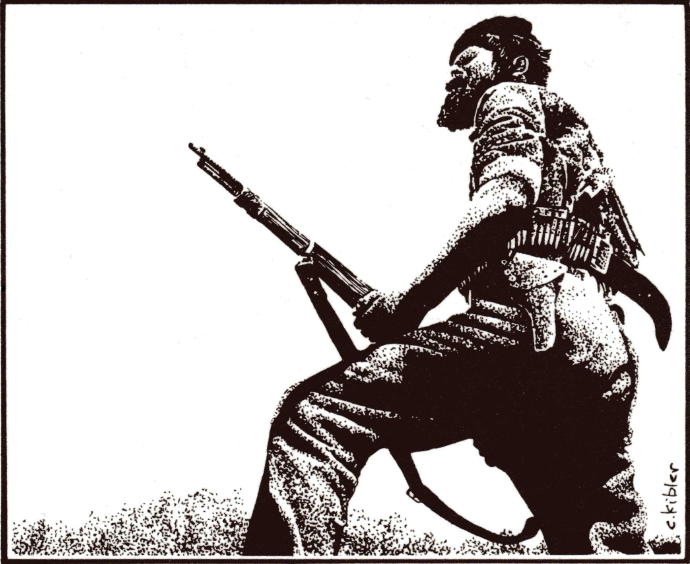