Mangled guns and the burned-out wreckage of vehicles littered the area in and around the ruined village of La Gleize. From their defensive strongpoints the remnants of Peiper's command scanned the approaches for signs of a renewed attack. The Americans were becoming increasingly anxious to eliminate the encircled Germans since the attacking forces were desperately needed elsewhere in the Ardennes. Soon after the night-long bombardment had lifted, U.S. tanks and infantry converged on the battered village and its exhausted defenders once again.
Attacker: American (Task Force McGeorge and 117th Infantry Regiment/143rd AAA Gun Battalion (Mobile)/Task Forces Harrison and Jordan)
Defender: German (SS) (Kampfgruppe Peiper) 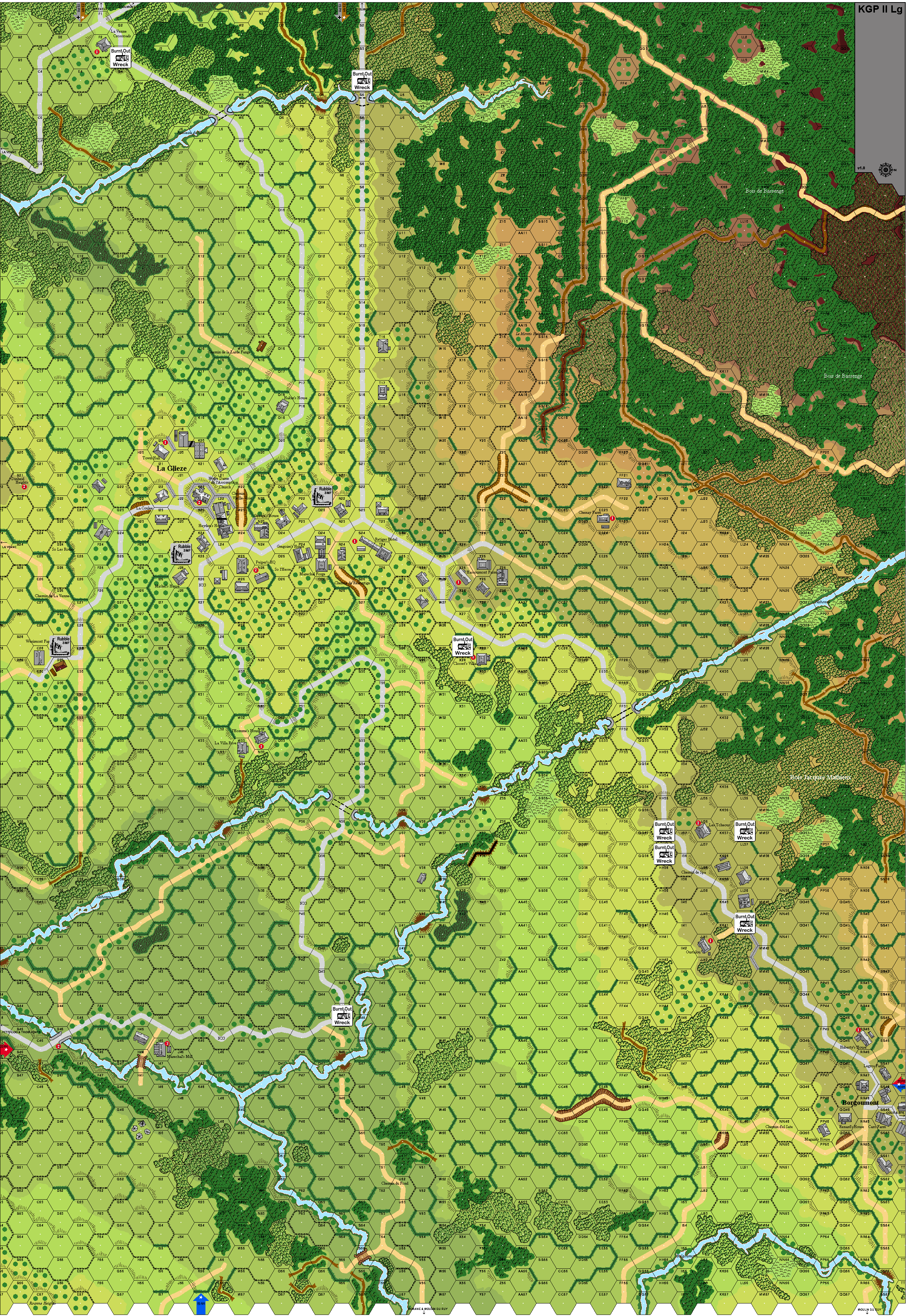