Colonel Ichiki's men were practically wiped out the night before in wave after wave of banzai attacks across the Tenaru into the well-prepared Marine defenses. Canister, machine-gun fire, and courage had broken Ichiki's back. As dawn rose above the sand bar it was time for the Marines to mop up...
Attacker: American (USMC) (G Company, 2nd Battalion, 1st Marines/A and B Companies, 1st Battalion, 1st Marines)
Defender: Japanese (Ichiki Butai) 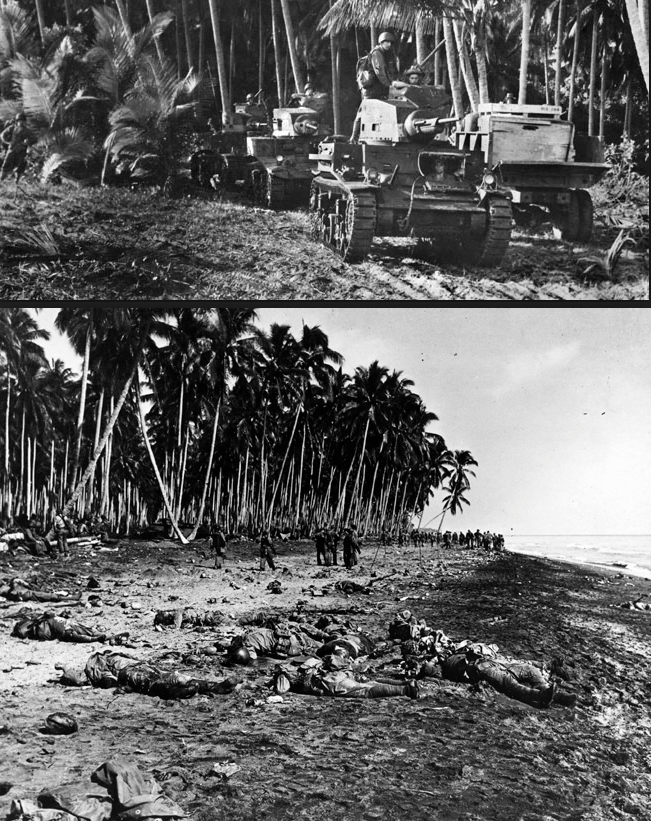 Battle of the Tenaru 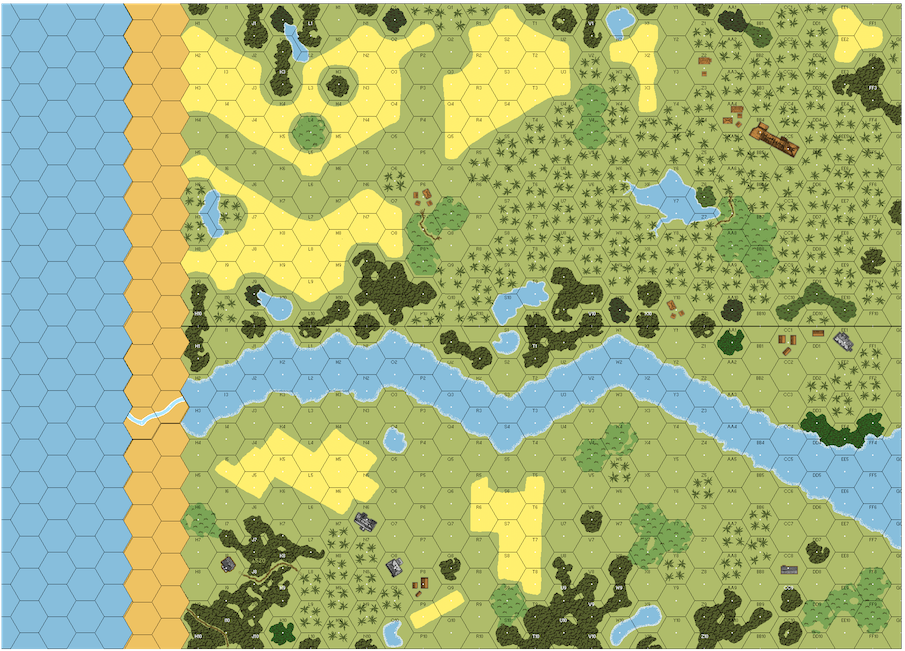