On 5 January 1941, following the report of a French attack on the Thai border town of Aranyaprathet, the Thai Burapha and Isan Armies launched an offensive on Laos and Cambodia. French response was instantaneous, but many units were simply swept along by the better-equipped Thai forces. The Thai army swiftly overran Laos, but the French forces in Cambodia managed to rally and offer more resistance. At dawn on 16 January 1941 the French launched a large counterattack on the Thai-held villages of Yang Dang Khum and Phum Preav, initiating the fiercest battle of the war. Due to poor co-ordination and non-existent intelligence against the entrenched and prepared Thai forces, the French operation was stopped and fighting ended with a French retreat from the area.
Attacker: Vichy French (Detachment Motorise du Cochinchine: III/5e REI Foreign Legion/Colonial Defense Regiment)
Defender: Siamese (Royal Siamese Army/Siamese Reinforcements) 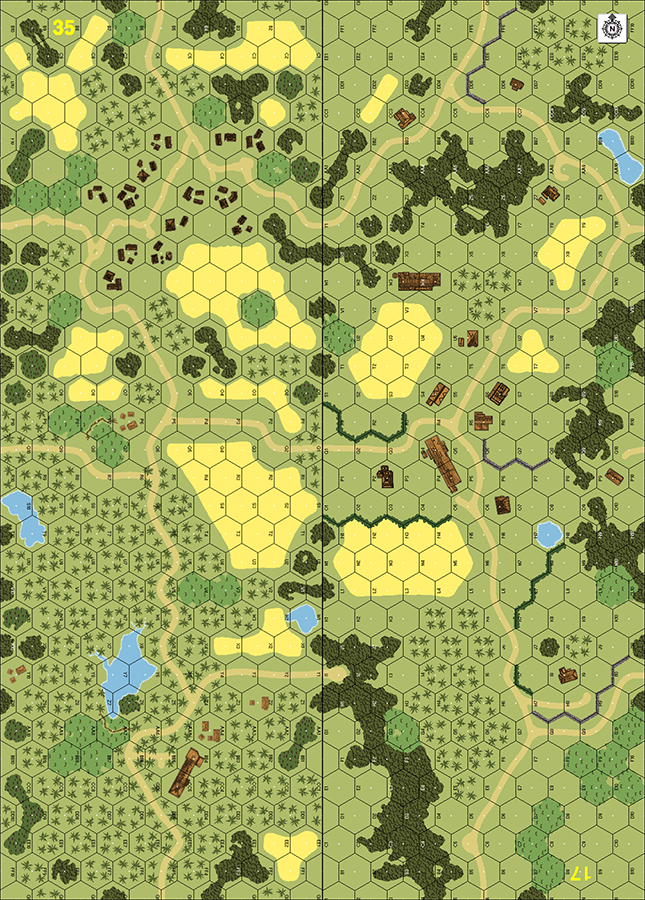 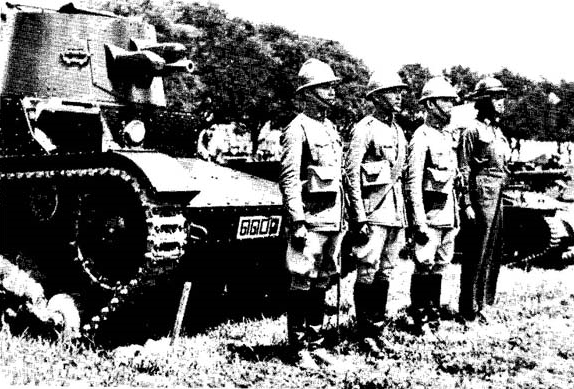