The 2nd Panzer Division had made the most progress during the Ardennes offensive, and was positioned a mere 6 kilometers from the Meuse River. General Harmon, the 2nd Armored Division commander, contacted headquarters for permission to attack and, after a convoluted series of messages, received permission for a limited counterattack. Harmon responded, "The bastards are in the bag."
Attacker: American (Task Force A & B, 2nd Armored Division)
Defender: German (2nd Panzer Division) 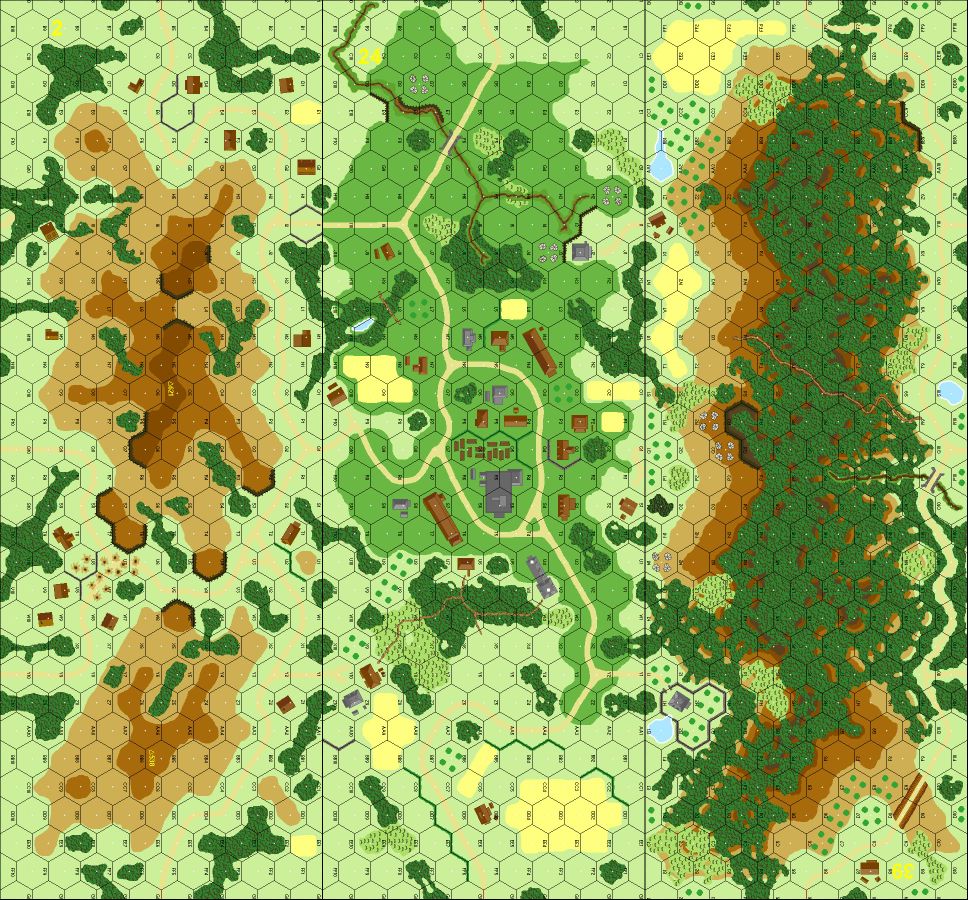 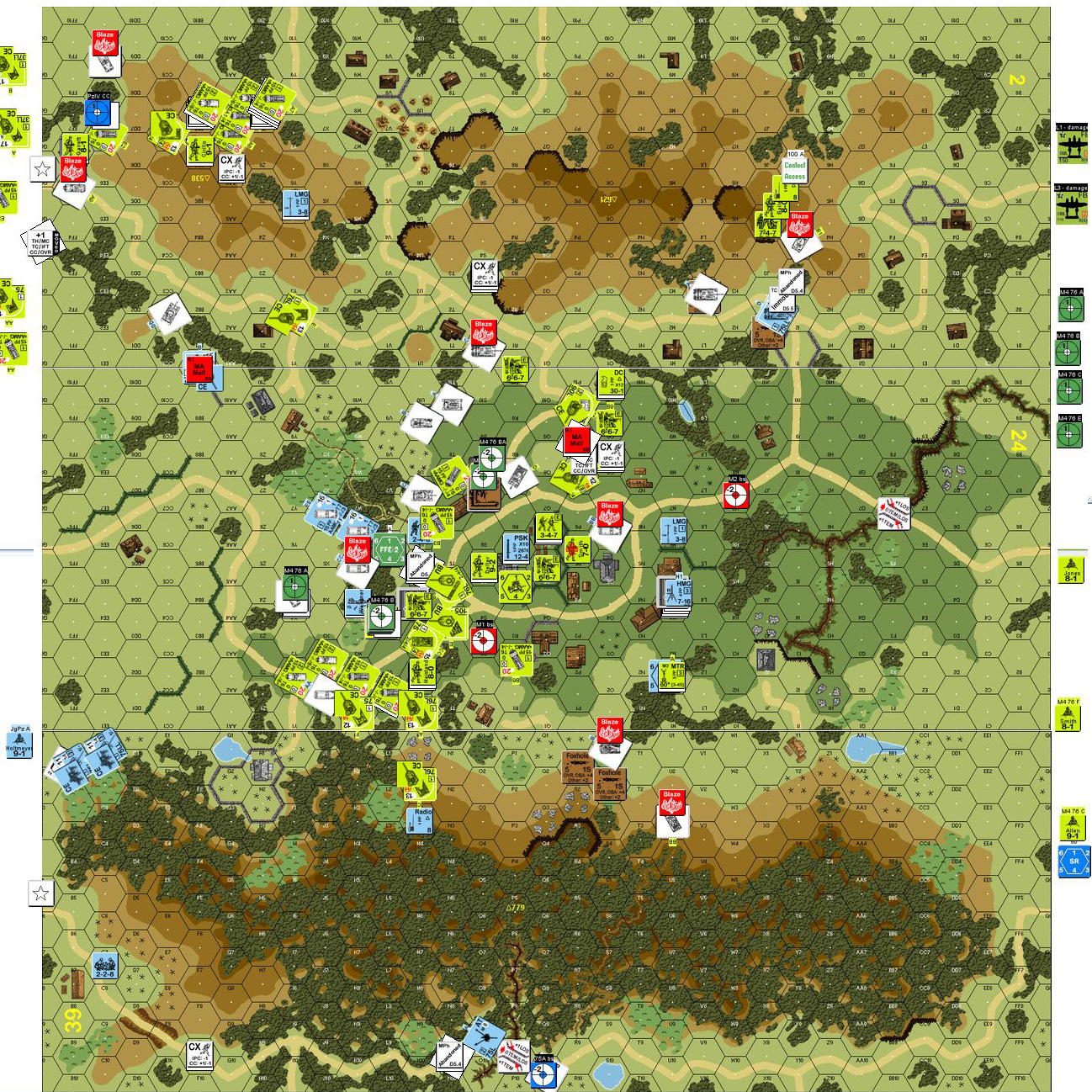 Situation at end of GT6 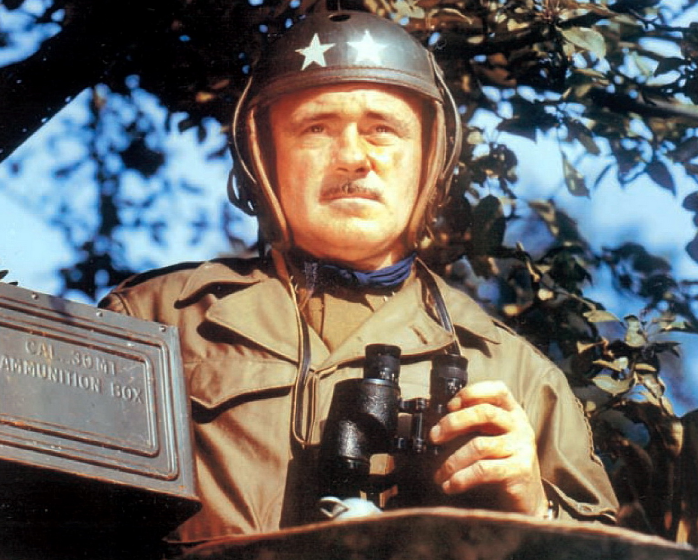