A strong combat element of the 6th Panzer Division succeeded in effecting a surprise capture of the two Luga bridges at Porechye, 60 miles southwest of Leningrad, and in forming a bridgehead. The strong armored forces which were to follow remained stuck for days in swampy forest, leaving the bridgehead to fend for itself. Three alerted Proletarian divisions and armored units were dispatched from Leningrad with the mission of cutting off the bridgehead and destroying the German forces. With only a small number of forces to man the long flanks of the bridgehead, it was impossible for the Germans to prevent the mass assaults. Nevertheless, the attacks were expected and the defenses arranged accordingly, with two tank units reinforced with armored infantry held in readiness.
Attacker: Russian (Rifle Regiment 99, 2nd Proletarian Division/3rd Proletarian Division)
Defender: German (6th Panzer Division: II/4 Panzergrenadier Regiment/Pionier Battalion 57 (Mot.)/Panzerjäger Abteilung 41) 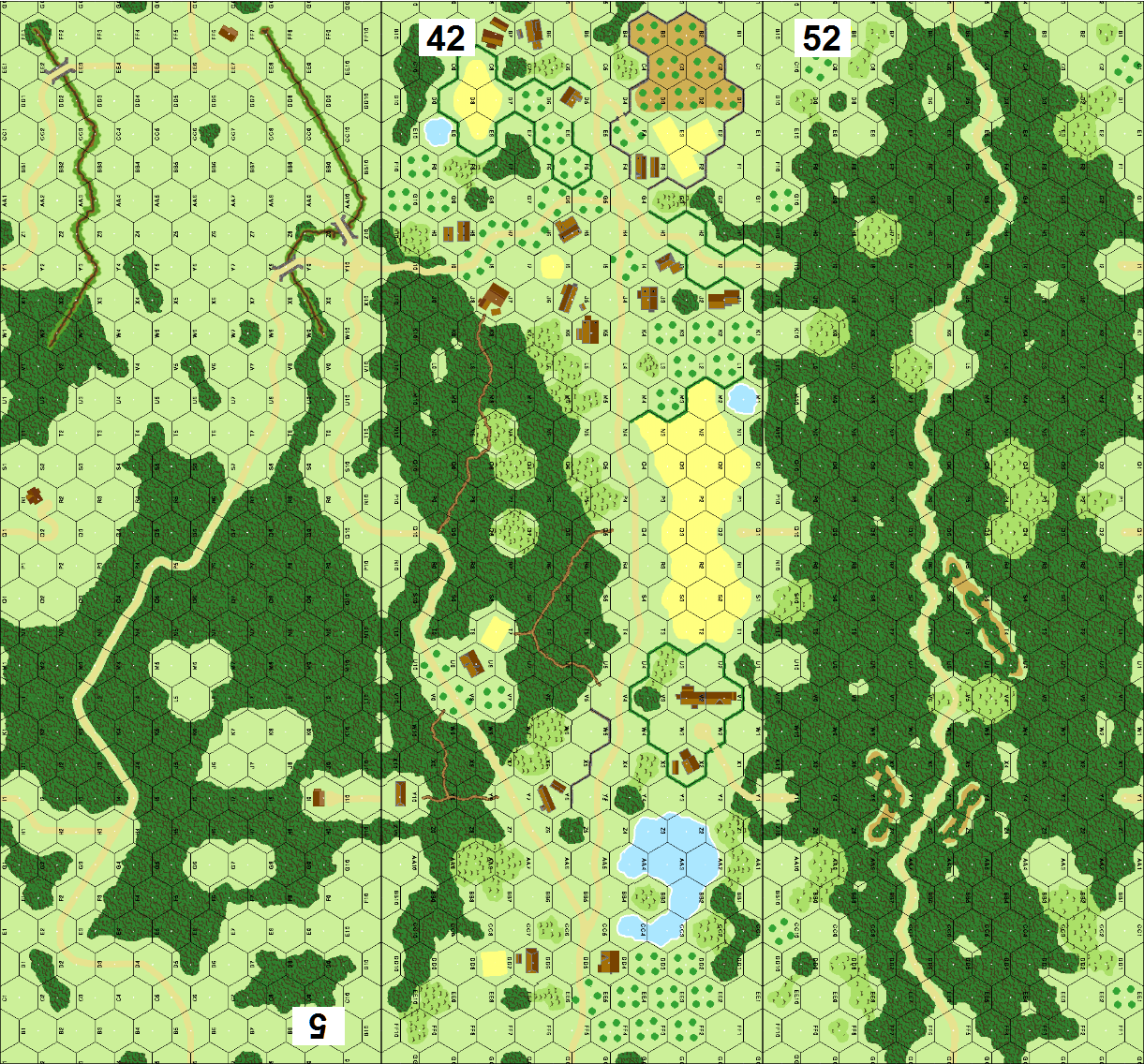 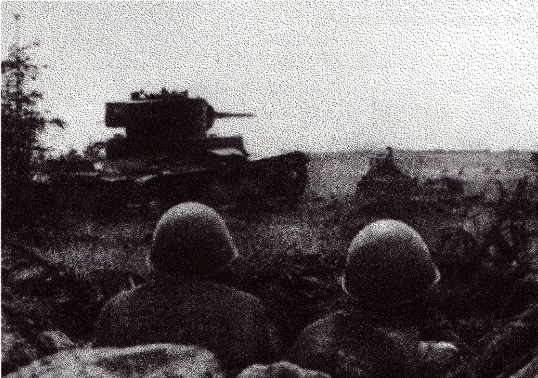