The men of the SS Totenkopf Division had stalled the advance of the Fifth Guards Tank Army in late September. Then, silence. No fighting had occurred for the past three weeks. It was too good, too unreal. A feeling of unease pervaded the encampment. There was almost a sigh of relief as the dull thunder of the Russian advance began again. . .
Attacker: Russian (Fifth Guards Tank Army)
Defender: German (SS) (SS Panzer Division 3 "Totenkopf") 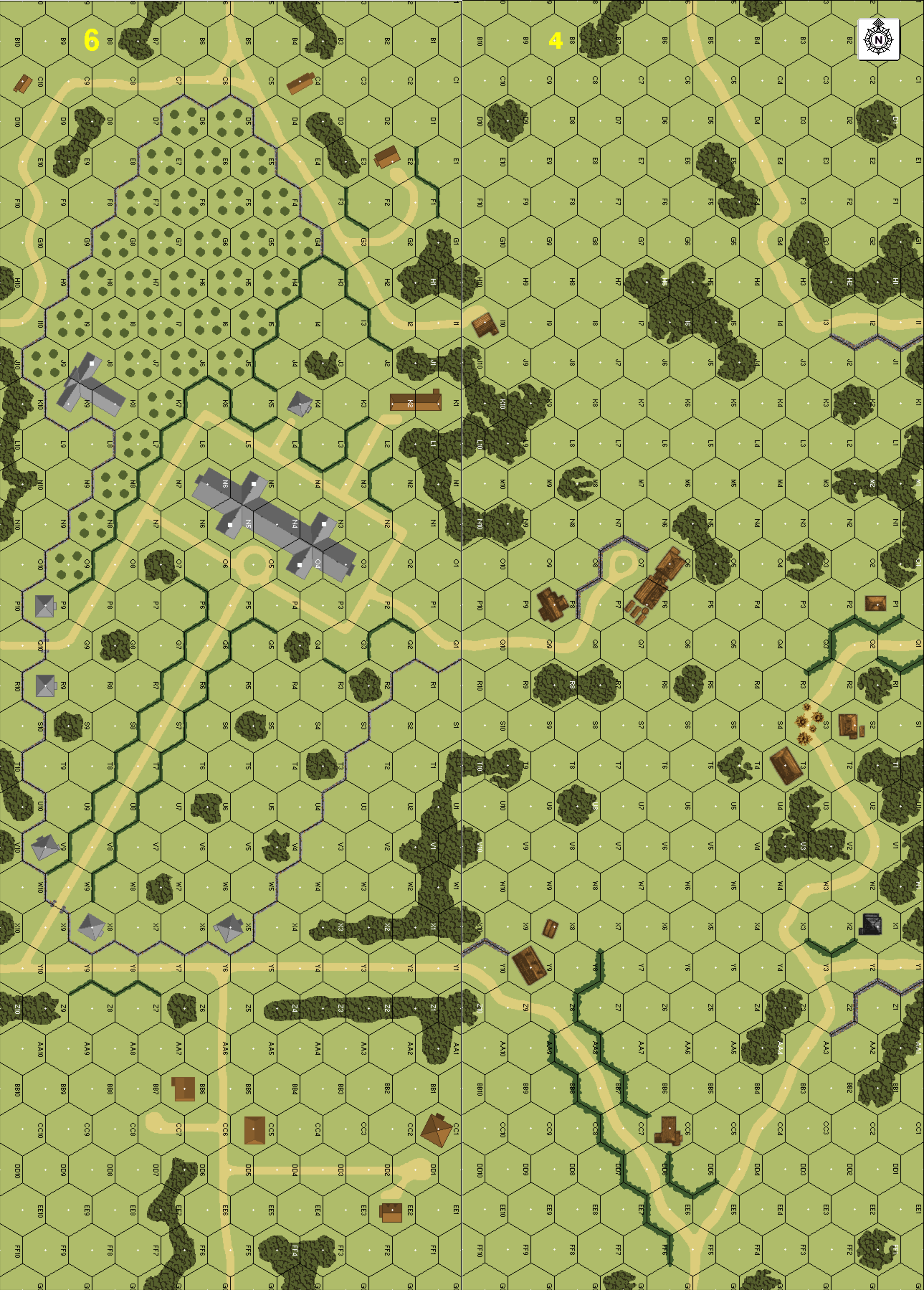 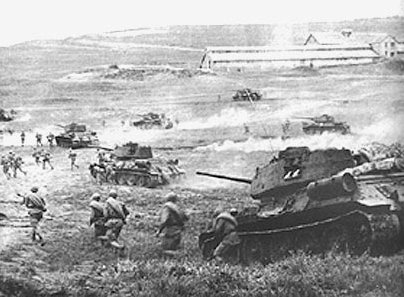