On June 8th, SS-Obersturmfuhrer Rudolf von Ribbentrop arrived in Normandy with his Panzer Abteilung as part of the ttempt to bolster the German defenses. Ribbentrop's troops were immediately ordered into a night assault to relieve the 1st Battalion of SS-Panzergrenadier Regiment 26, which was believed to be holding the town of Bretteville and under intense attack by the Canadians. His Abteilung was joined by a reconnaissance company, and Kurt "Panzer" Meyer assumed overall command. The column passed the villages of Franqueville and Rots uneventfully, and pressed on toward Bretteville. Upon reaching the outskirts of the town, the two lead Panthers announced their arrival with a thunderous salvo. The salvo, an old Eastern Front trick, allowed the Germans to spread out into the village rapidly. For the Canadians, the attack became a desperate waking-nightmare.
Attacker: German (SS) (12th SS Panzer Division)
Defender: Canadian (Regina Rifles, 7th Canadian Infantry Brigade, 3rd Canadian Division/Regina Rifles HQ) 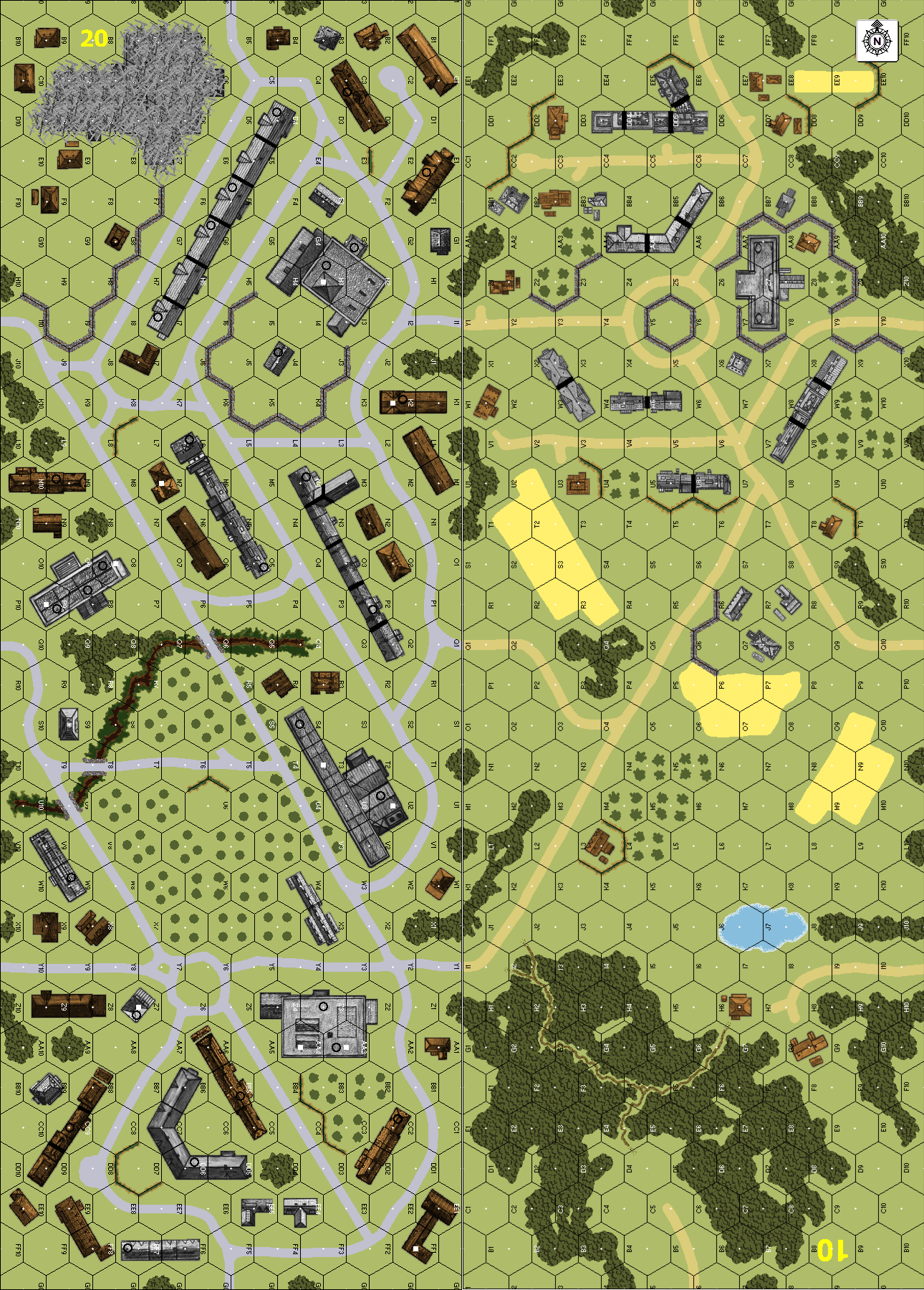 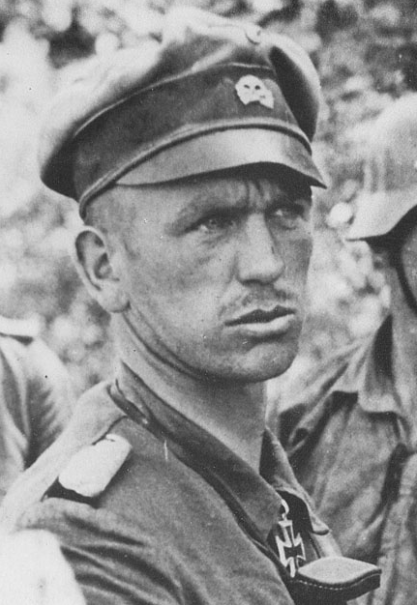 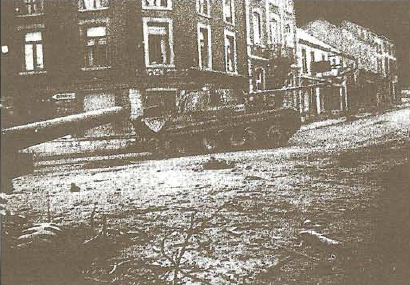