The heavily defended gun battery at Merville had been attacked by paratroops, but one gun was still firing and, in the confusion, two groups of Number 3 Commando were sent to finish the job. 45 (RM) Commando was reassigned to secure the coastal town of Franceville-Plage. While advancing across open ground to their objective, the much-reduced force came under intense mortar and sniper fire. Worse, its HQ was ambushed leaving only three officers unwounded. Following a short naval bombardment, two troops entered the main street of the town. . .
Attacker: British (Troops B and E of 45 (Royal Marine) Commandos, 1st Special Service Brigade/Troop A)
Defender: German (Bataillon I, Grenadier Regiment 736) 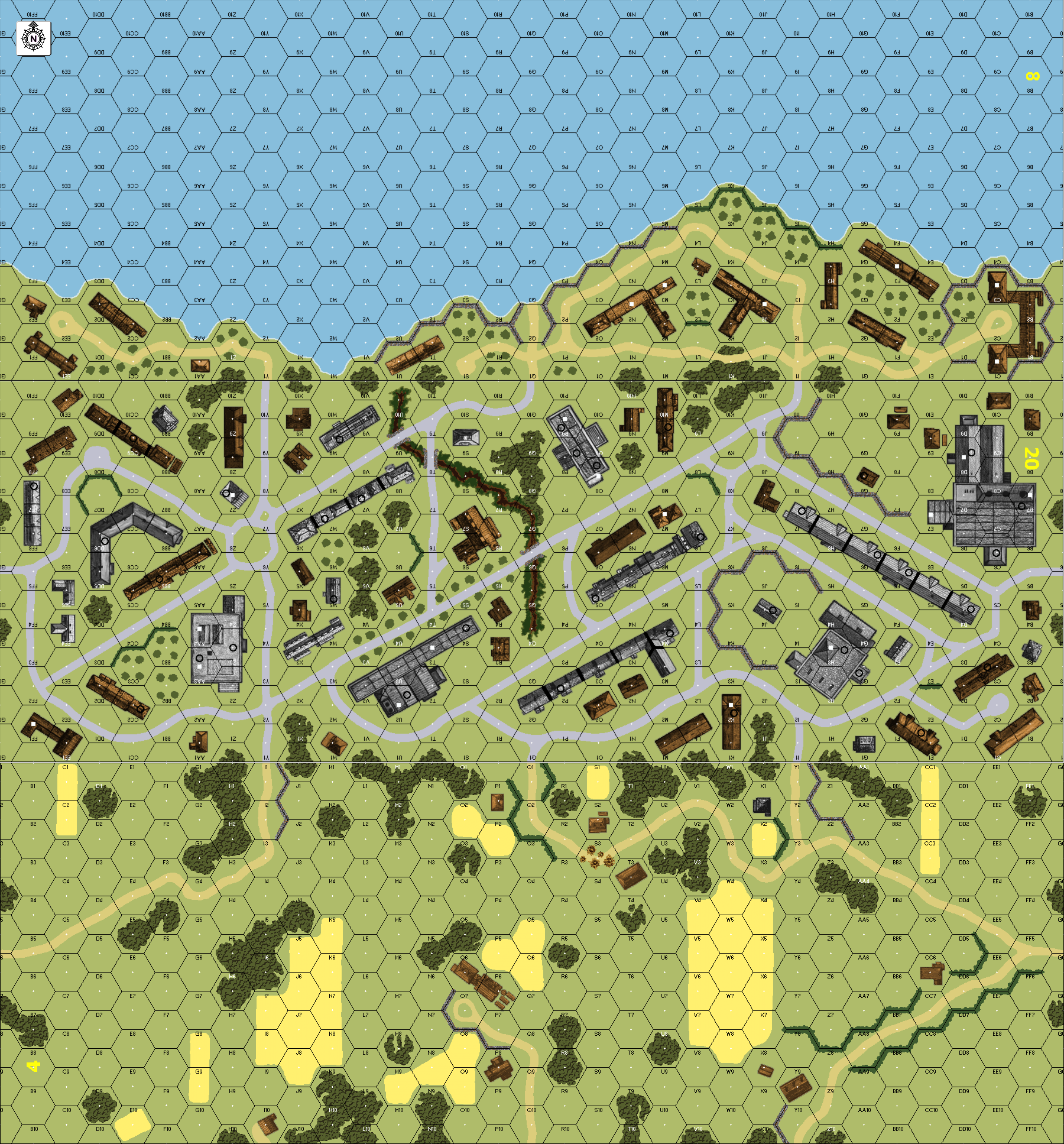 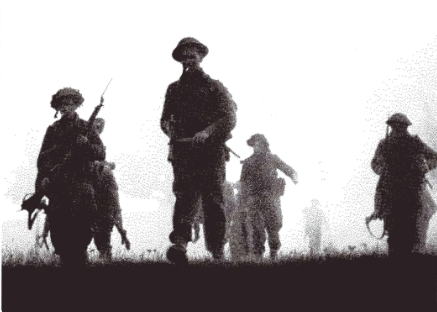