In the opening moves of the Ardennes offensive it would be imperative for Dietrich's 6th SS Panzer Armee to make big gains early. Unfortunately, this would mean driving the 1st SS and 12th SS Panzer Divisions and the 277 Volksgrenadiers Division through some of the roughest terrain in the Ardennes. The American 2nd and 99th Infantry Divisions, one tired and battered, the other inexperienced, would take the brunt of the German attack along the Elsenborn ridge. Elements of these two divisions entrenched in the twin villages of Rocherath-Krikelt, and in the nearby village of Wirtzfeld, would see almost constant action throughout the first week of Wacht am Rhein.
Attacker: German (SS) (12th SS-Panzer Division)
Defender: American (1st Battalion, 38th Infantry Regiment, 2nd Infantry Division and 644th TD Battalion/741st Tank Battalion) 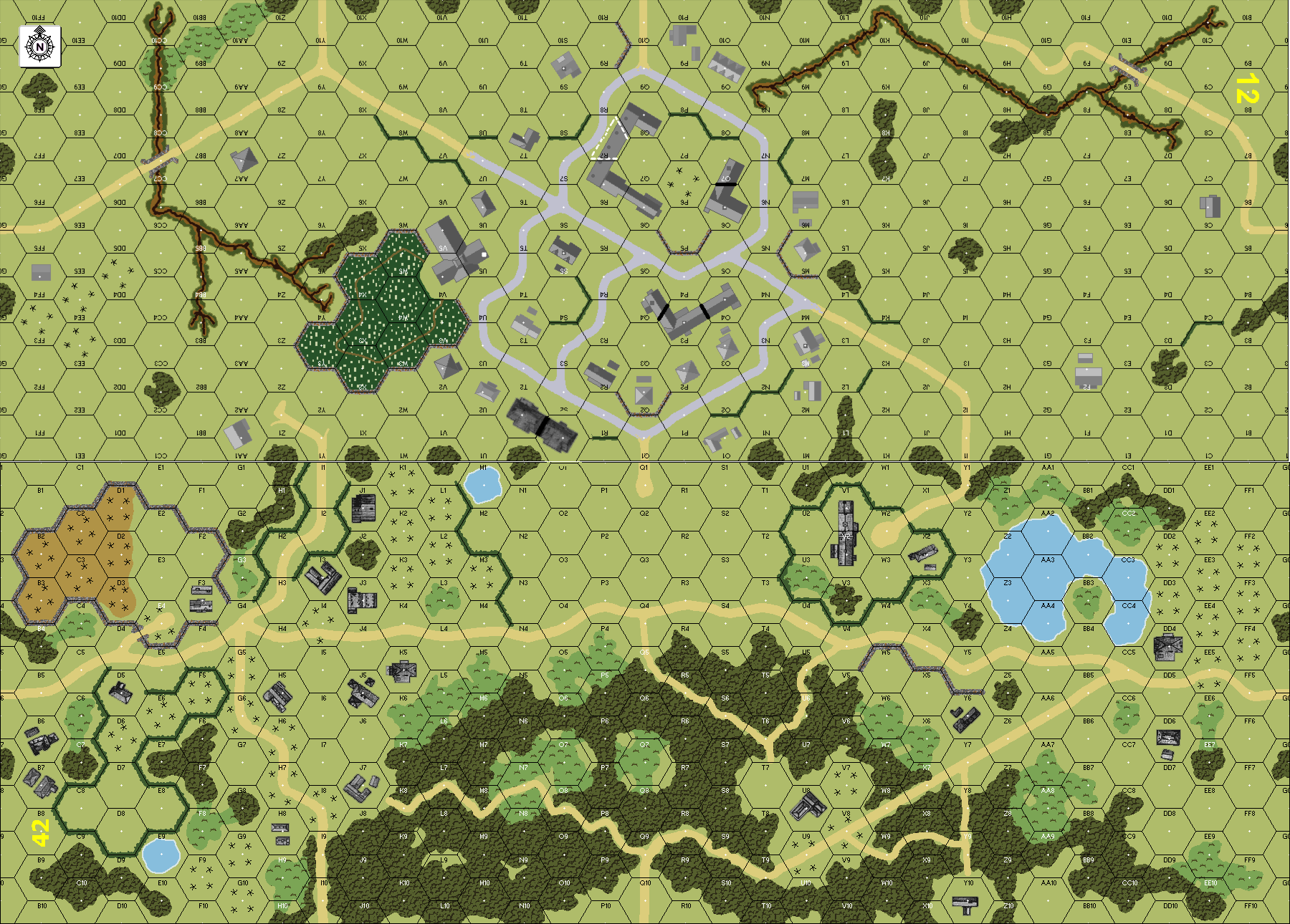 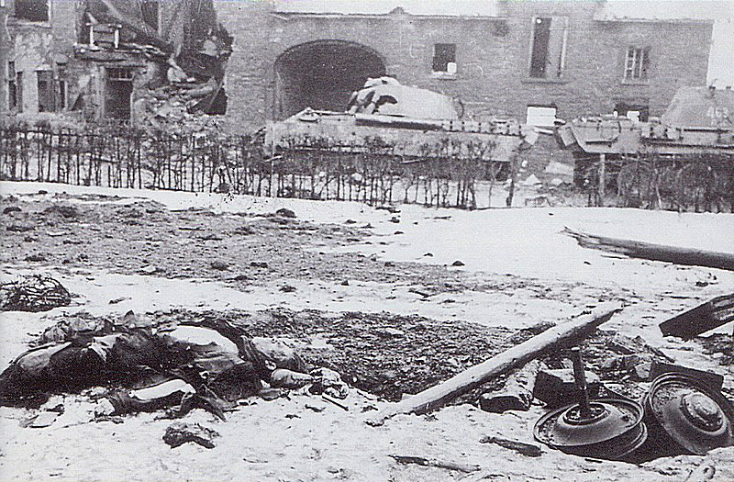 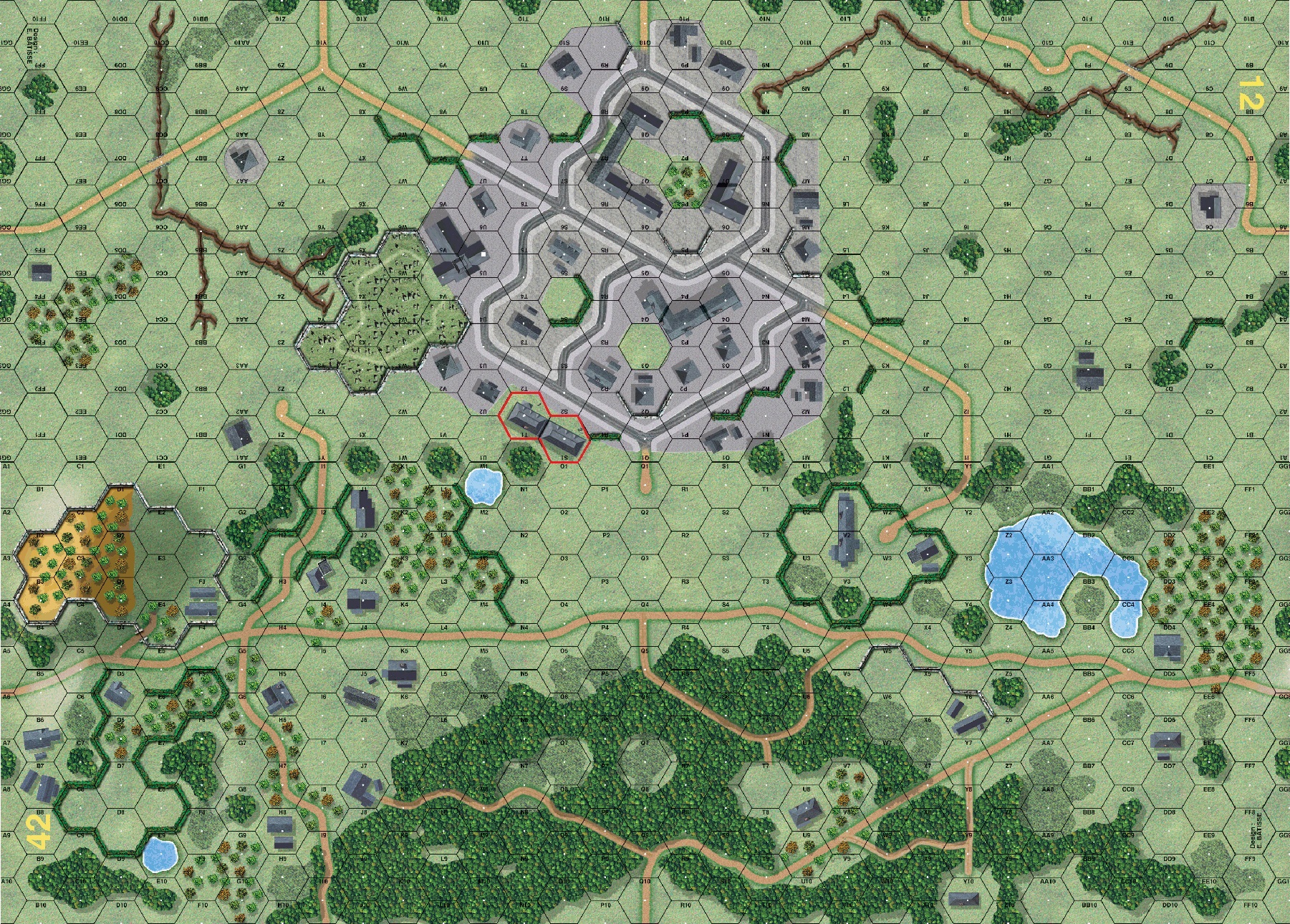