Operation Husky got off to a terrible start as gale-force winds greeted the poorly-trained pilots flying in the paratroopers and glidermen of the British 1st Airborne Division and the American 505th Parachute Infantry Regiment. Instead of dropping behind the Allied beaches and seizing key bridges and strongpoints, they were scattered all over the southern half of the island. One such group landed near the coastal town of Avola. This ad hoc group of 75 paratroopers, armed only with light weaponry, chose to attack Avola to assist the British whose seaborne invasion was starting to land.
Attacker: British/American (505th PIR / British 50th Infantry Division)
Defender: Italian (146th Regiment, 206th Coastal Defense Division) 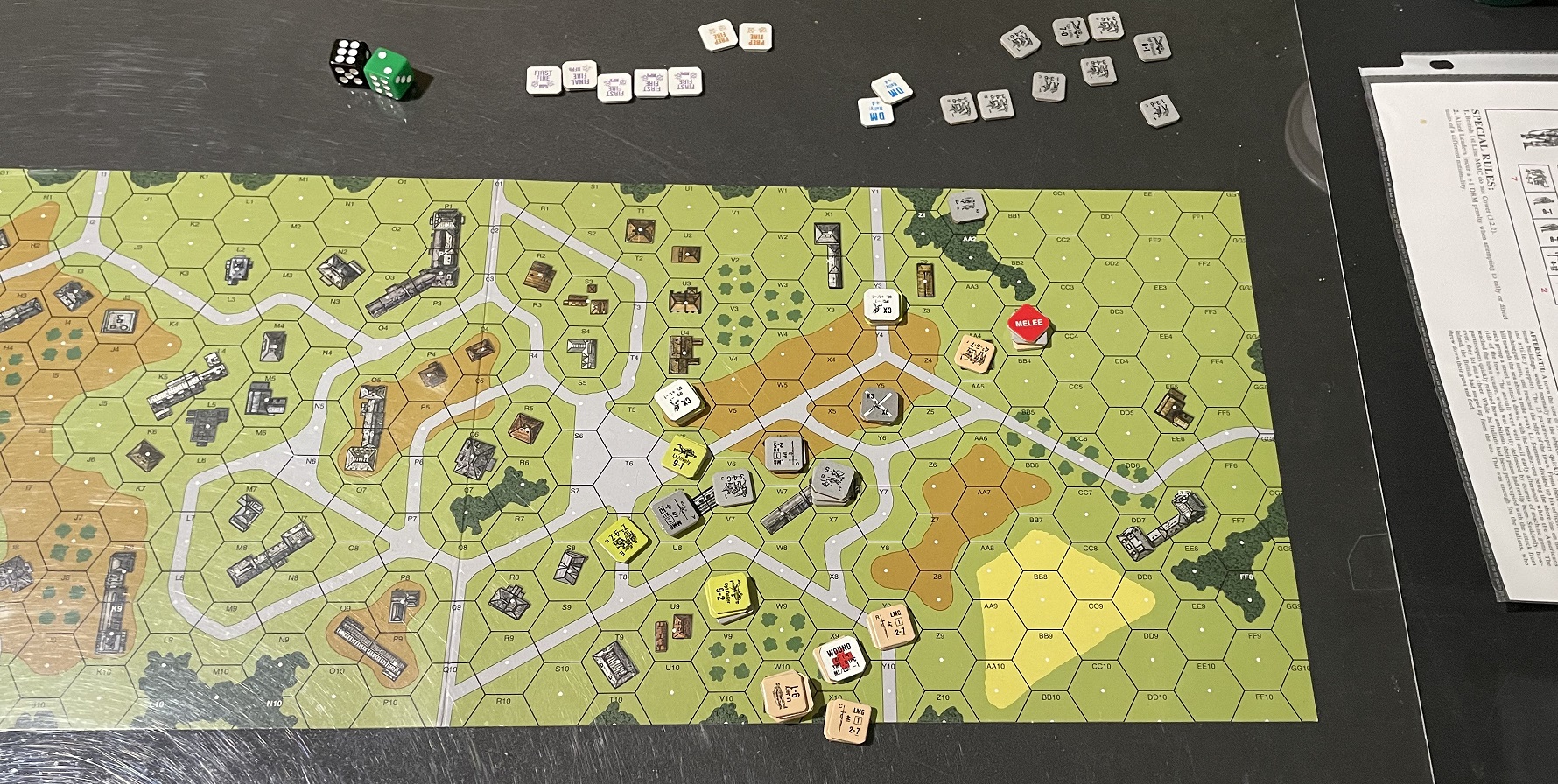 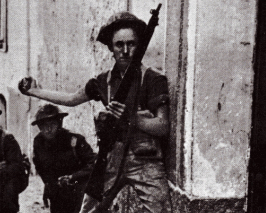