During the pre-dawn hours the U.S. 7th Army successfully landed at both Licata and Gela. Unaware of each others plans, the Italians and Germans began a series of uncoordinated attacks against the Americans with the intention of breaking through to the beachhead. In the Gela area, the Italians were attacking with a mobile armored force while on the eastern edge of the invasion came two columns of the Hermann Goring FallschirmPanzer Division. One of these columns was busy engaging the Americans at Piano Lugo, the other attacked the inexperienced 45th “Thunderbird” Division at Biscari Station. With their Tiger tanks unable to keep pace in the dense olive groves of the region, the German infantry would have to overwhelm the Americans without armor support.
Attacker: German (Panzergrenadier Regiment 1, Hermann Göring FallschirmPanzer Division)
Defender: American (1st Batt., 180th Regiment, 45th Division and scattered elements of the 82nd Airborne) 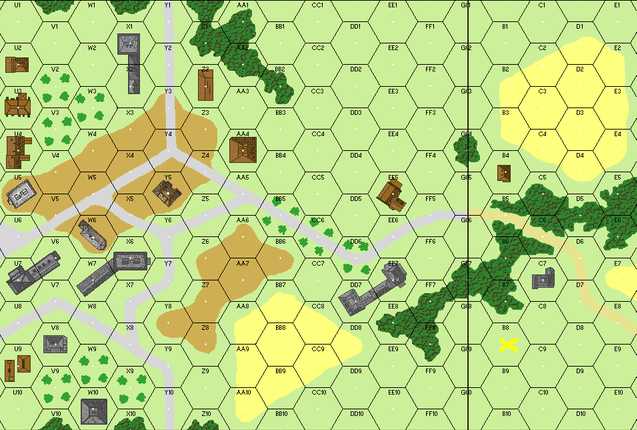 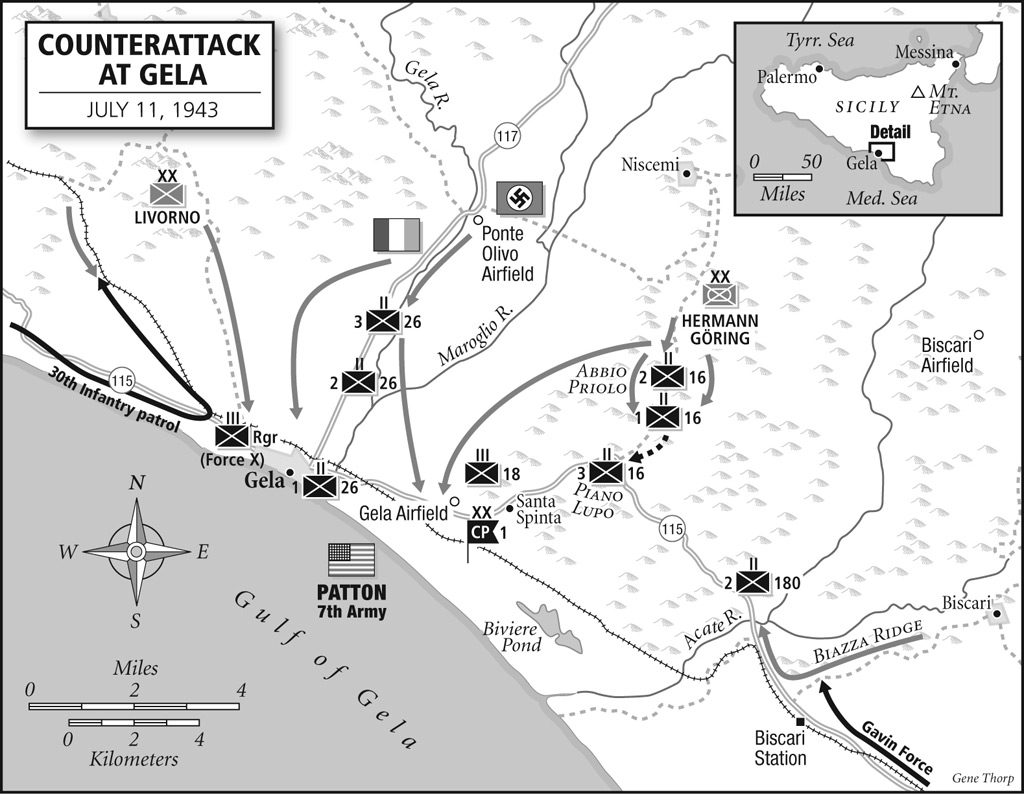