Scenario from first day of German invasion through Holland. Impassable canal with a drawbridge - if up, no vehicles or motorcycles can pass. Dutch have 6 pillboxes and some trenches. Dutch have 1 AT gun, 1 INF gun and 2 Mortar. Small opening German force on WEST side of bridge (which had crossed posing as civilians) with a larger group on motorcycles with 2 scout cars entering on Turn 4 at 4I1 on east side.
Attacker: German (Elements of Division ZBV 800 Brandenburg / Elements of SS-Verfugongs Division)
Defender: Dutch (Elements of 3rd Company, 1st Battalion, 36th Infantry Regiment and supporting divisional units) 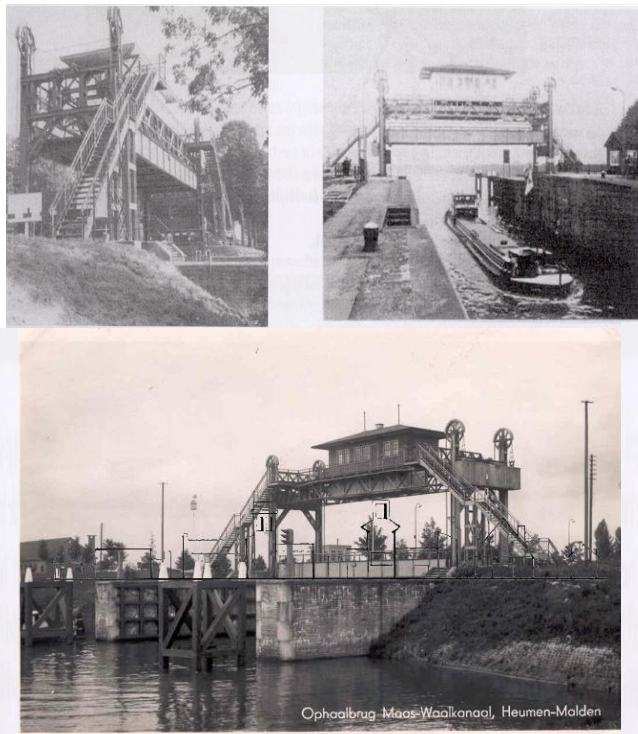