For two days, CCR of the 7th Armored Division attempted to take the town of Sillegny, in order to guard the right flank of CCA, which had to encircle the capture Metz. At last, during the afternoon of 19 September, the Americans entered the town the enemy had evacuated. However, immediately after they received a deadly shelling from the German batteries on high ground overlooking the town. The Germans now moved to counterattack with infantry and tanks.
Attacker: German (Elements of the 106th Panzer Brigade)
Defender: American (Elements of CCR from 7th Armored Division) 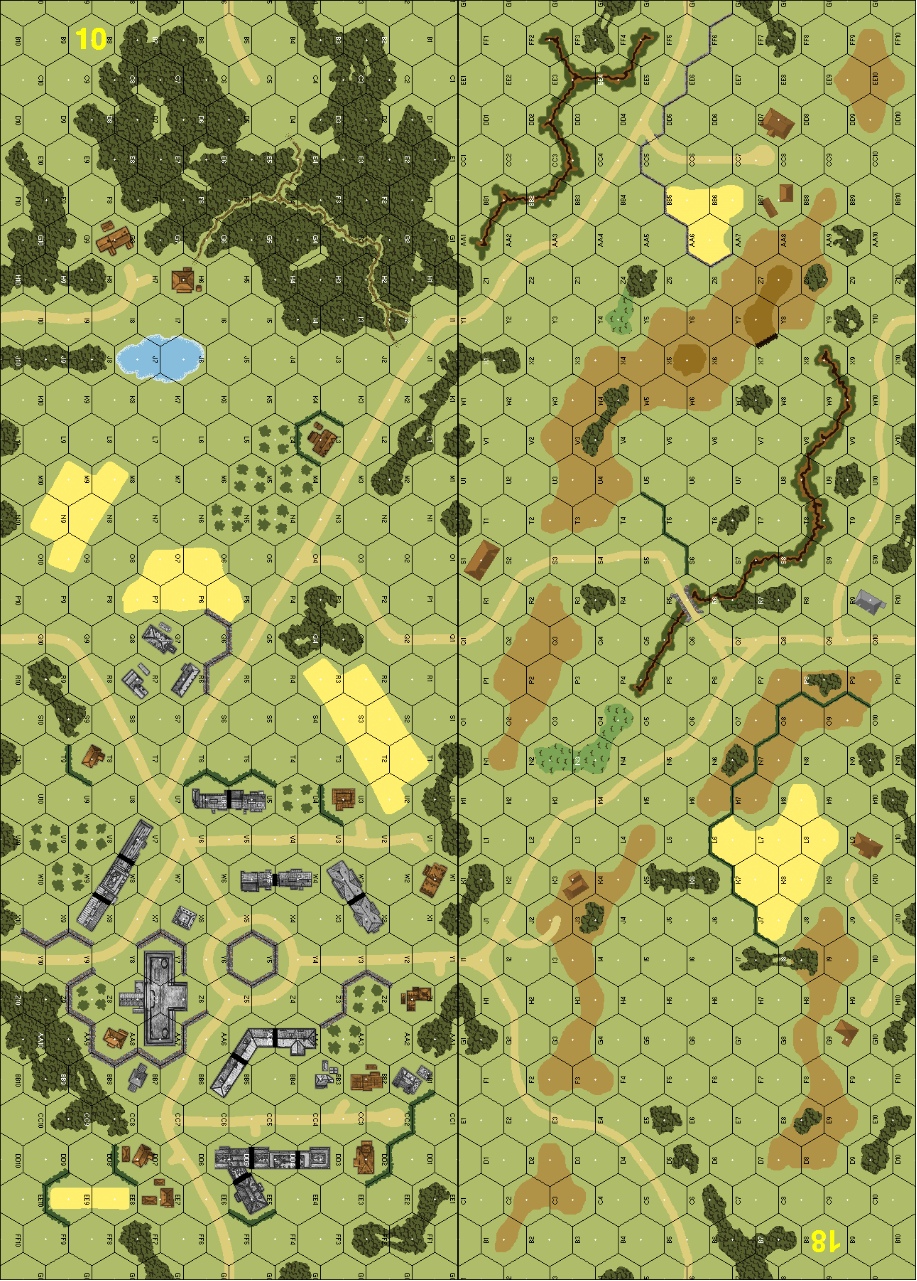 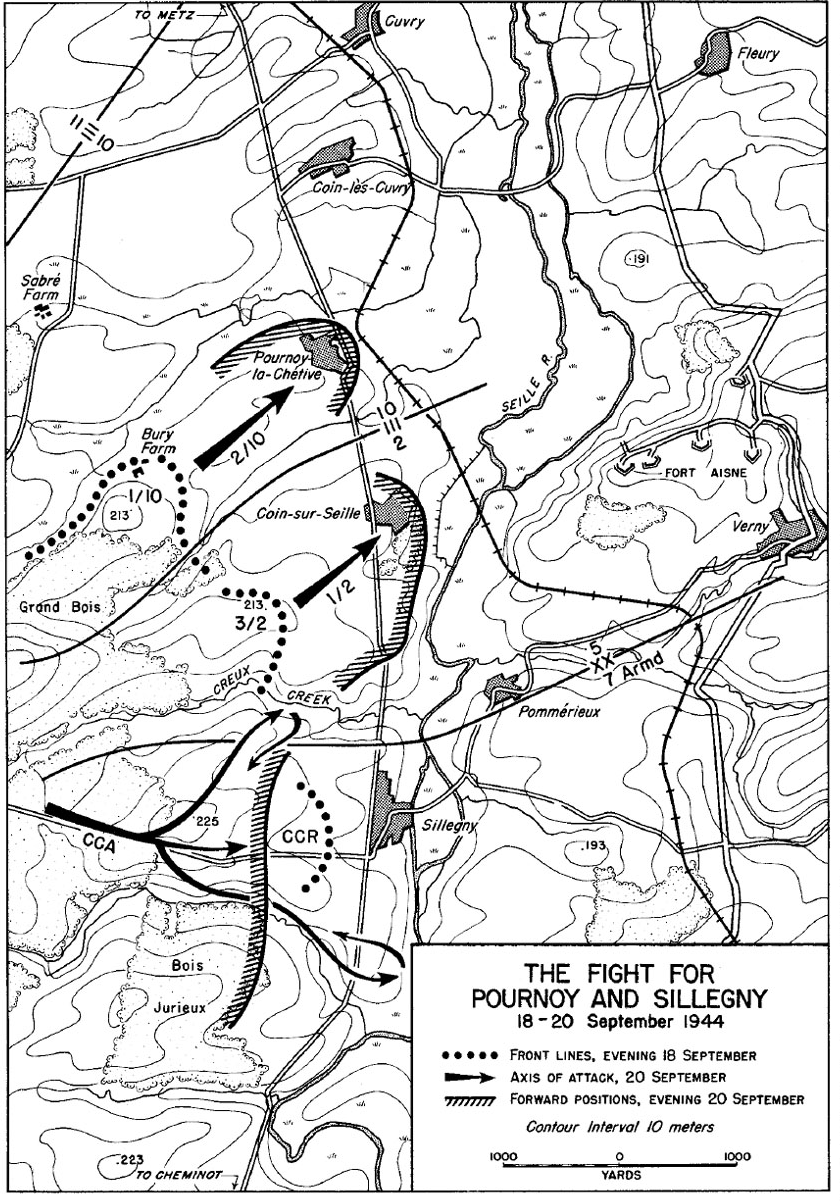