All the efforts of Peiper to open a supply route to the west for his Kampfgruppe had been frustrated by the actions of a few U.S. engineers who managed to blow up several bridges at the right moment. As the only way out of the Ambleve valley was through the village of Stoumont defended by the 3rd Battalion, 119th Infantry Regiment, a confrontation was unavoidable.
Attacker: German (SS) (Elements of Kampfgruppe Peiper)
Defender: American (Elements of Company I, 119th Infantry Regiment and No. 6 Gun, Company 1, 823rd TD Battalion and 2nd Pltn, Company C, 743rd Tank Battalion) 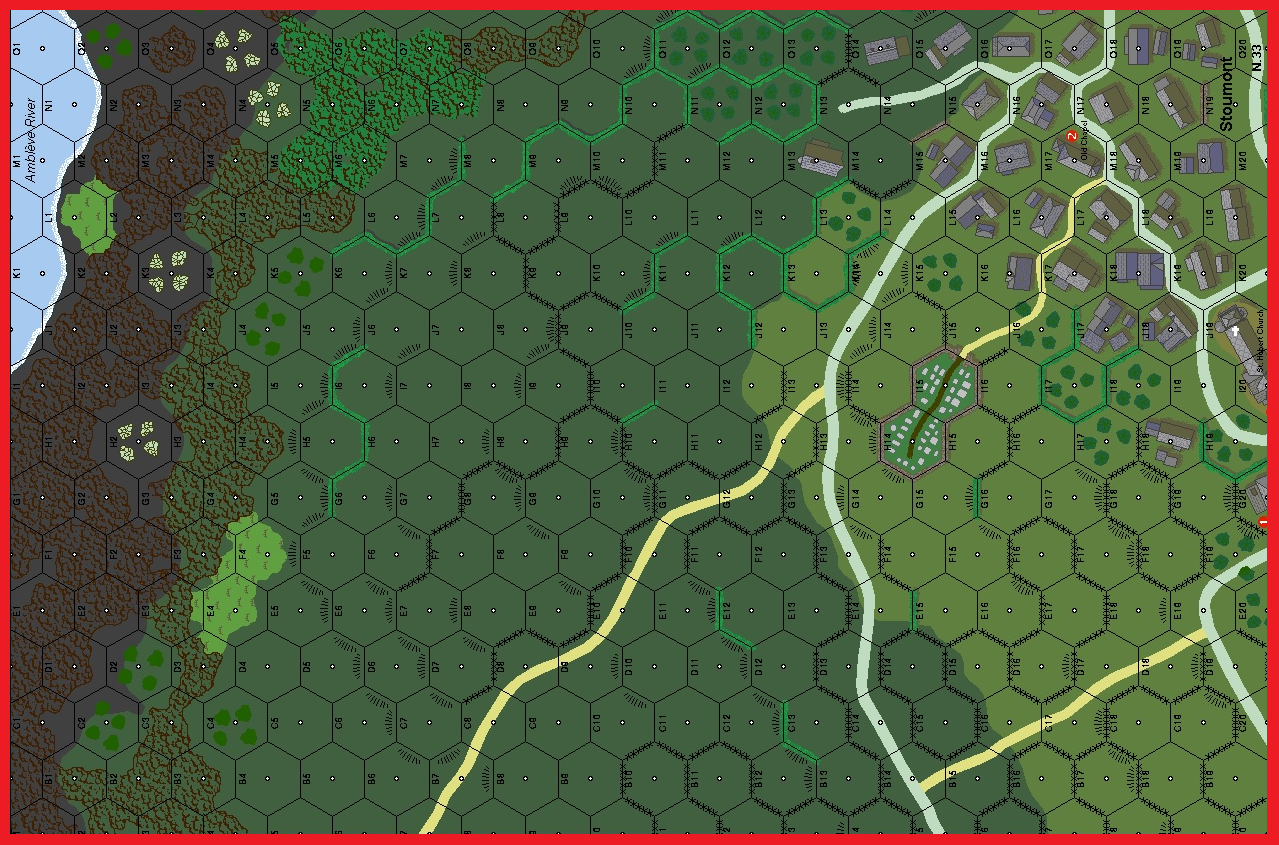 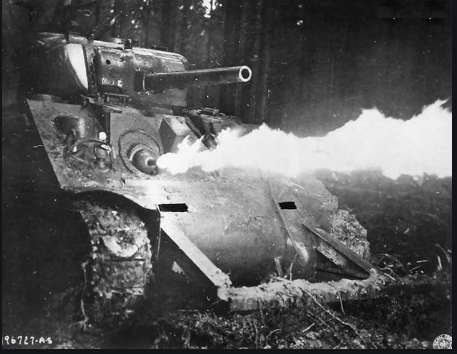