As the weight of the German attack on the fortified locality of Syrtsevo increased, the Soviet defense began to crumble. The surviving Soviet units pulled out of the line across the river Pena, leaving Syrtsevo to the Germans. With the bulk of Grossdeutschland mopping up the fortifications in and around Syrtsevo, the division’s reconnaissance battalion was tasked with continuing north and, taking advantage of the confusion, holding a corridor open to the town of Verkhoppenye – where a bridge across the Pena was still intact.
Attacker: German (Grossdeutschland Division's Reconnaissance and Assault Gun Battalions)
Defender: Russian (III Motorizied Corps and Reinforcing Tank Brigade) 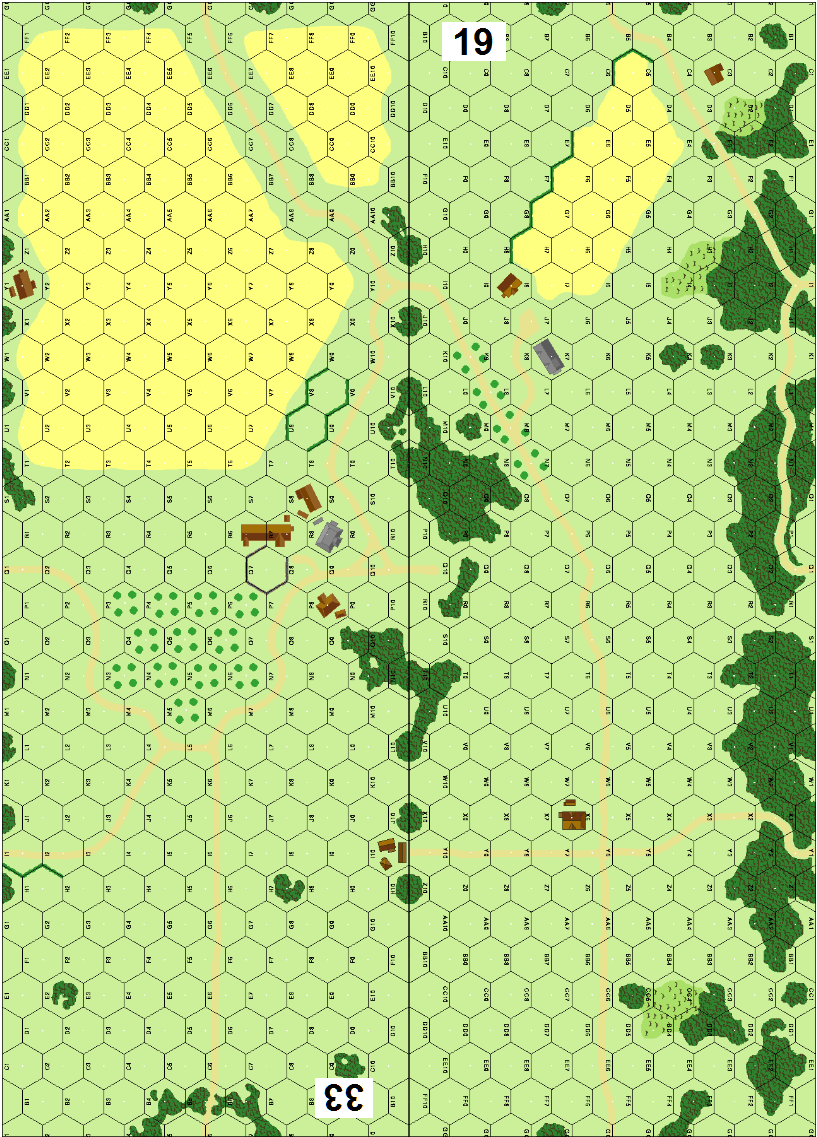 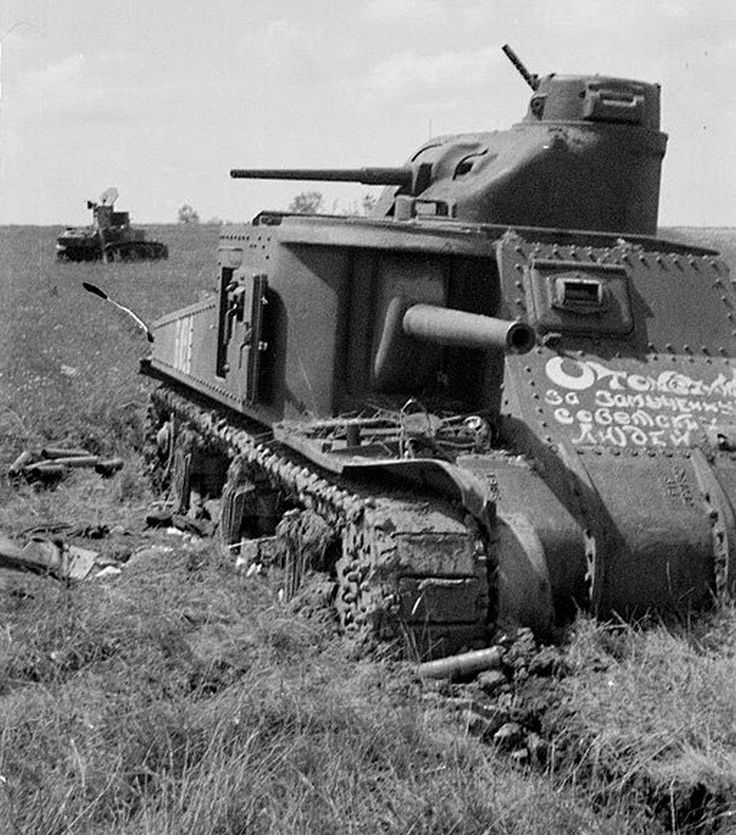