A German-held airfield just east of Djedeida – a mere dozen miles from Tunis – had suffered the ignominious distinction of being overrun by a reconnoitering company of American light tanks. The Americans, however, lacking orders and infantry to hold the airfield, had left it to the Germans upon their withdrawal. Three days later, the mixed British and American battlegroup known as “Hart Force” was tasked with capturing the holding Djedeida and its accompanying airfield. Likewise, the German paratroopers of Kampfgruppe Witzig had orders to avoid the embarrassment of the earlier engagement. With British infantry riding American M3 Lee tanks, the attack began in the early afternoon following a morning of reconnaissance on the objective.
Attacker: British / American (Hart Force)
Defender: German (Kampfgruppe Witzig with Armor Reinforcements) 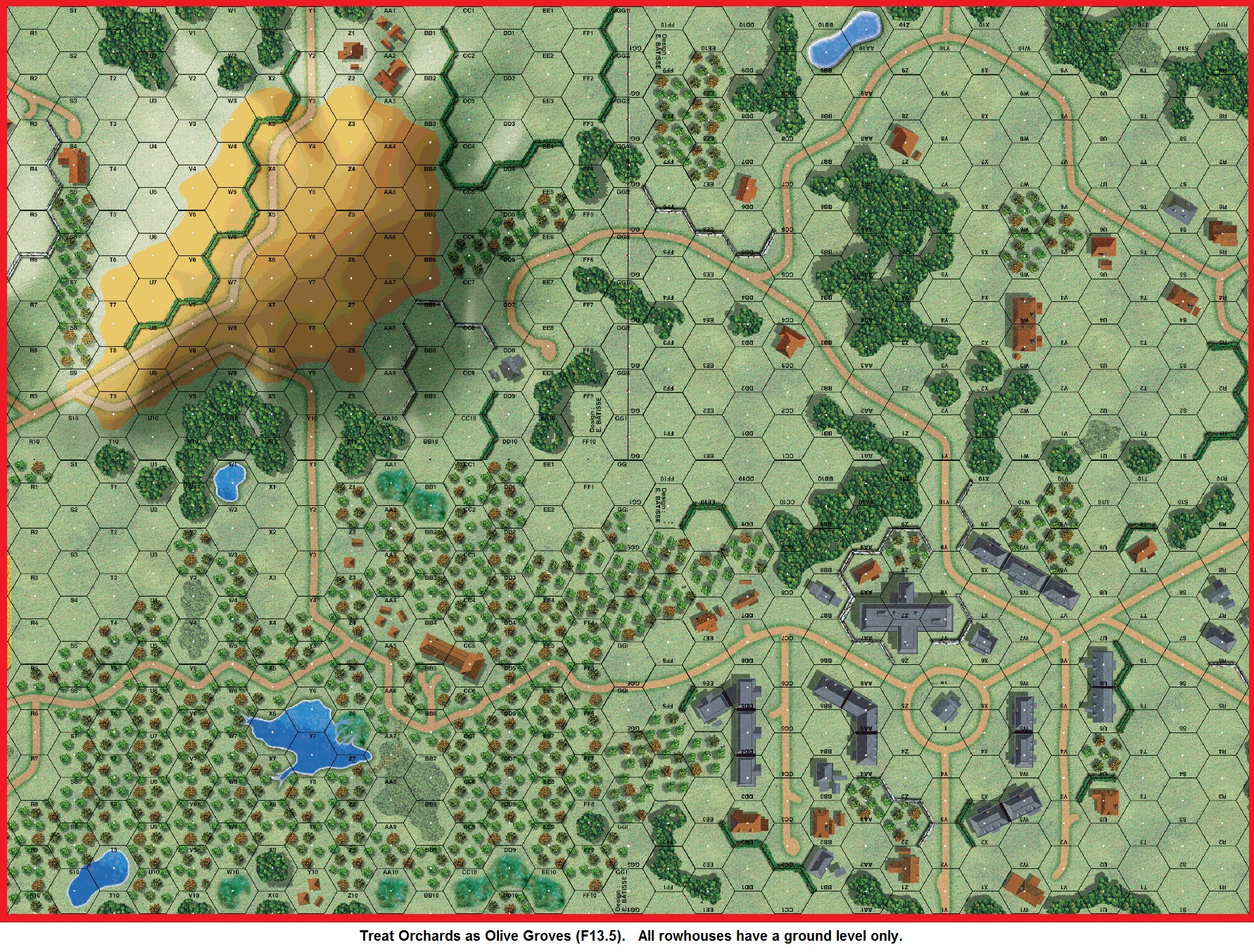 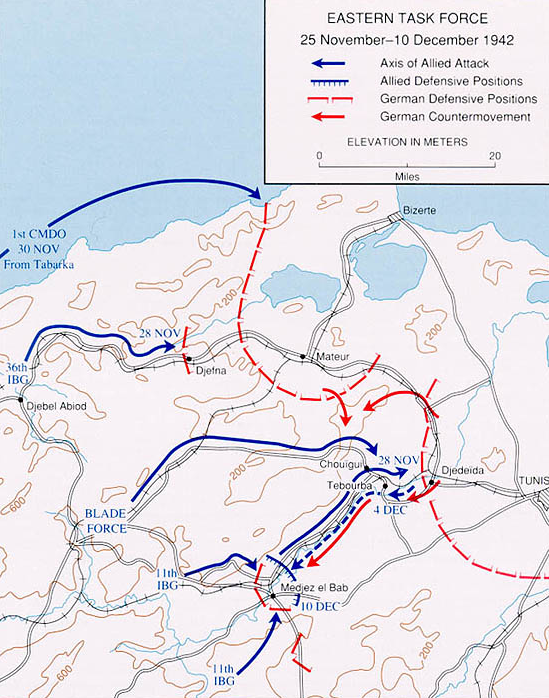 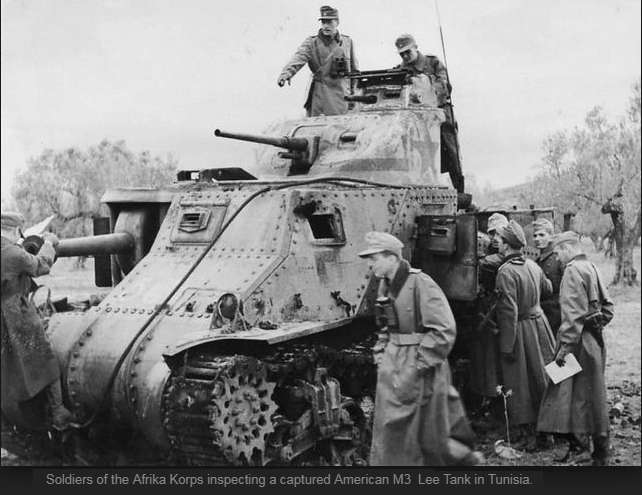