Captain Graebner had halted his armored column in the town of Elst, about midway between Nijmegen and Arnhem. After refueling, he left a small contingent behind and sped back toward the Arnhem bridge with the remaining 22 vehicles to clear it of whatever small enemy force was there. Believing he faced the token resistance offered by a handful of paratroopers armed only with rifles or machine guns, Graebner expected little difficulty. His powerful armored units would simply smash through the lightly held British defenses and knock them out. The vanguard of Graebner’s assault force came on the bridge at top speed. The British were initially caught off guard but recovered quickly. From parapets, rooftops, windows and slit trenches, troopers opened fire with every weapon available. . .
Attacker: German (SS) (Elements of the 9th SS Recon Battalion)
Defender: British (Elements of "A", "B" and Support Companies, 9th Field Company and "B" Troop, A-T Company) 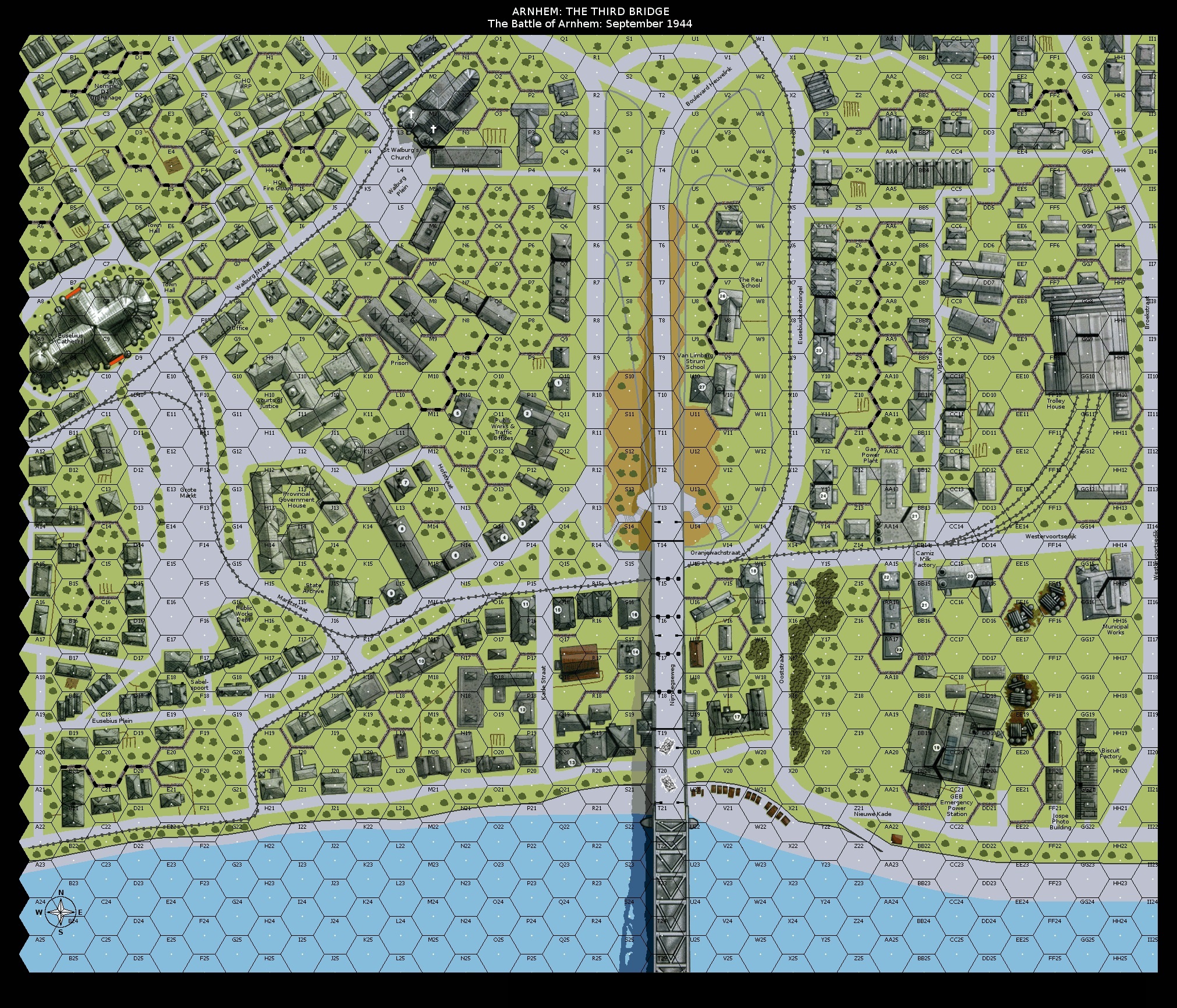 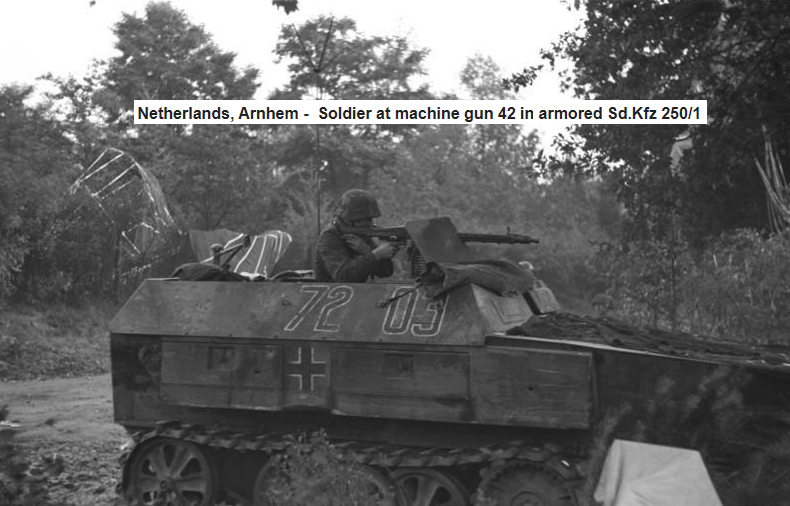