By early on the 20th, the British at Arnhem bridge had engaged in almost uninterrupted fighting for close to 72 hours. Exhaustion was beginning to tell on many individuals, but morale remained high overall. Most of the troopers by now realized that the rest of 1st Airborne would never break through to them. Their fate lay now in the hands of XXX Corps, whose progress could only be guessed at. In the meantime, the German attacks continued without letup, and with ever-increasing confidence as the Germans knew the strength of their enemy was waning. Now German tanks were beginning to arrive in the Arnhem area in greater numbers, and a few were allocated to helping retake the bridge.
Attacker: German (SS) (SS-Kampfgruppe Brinkmann and 3rd Company, 21st Panzer Grenadier Regiment)
Defender: British (A and B Companies, 2nd Battalion) 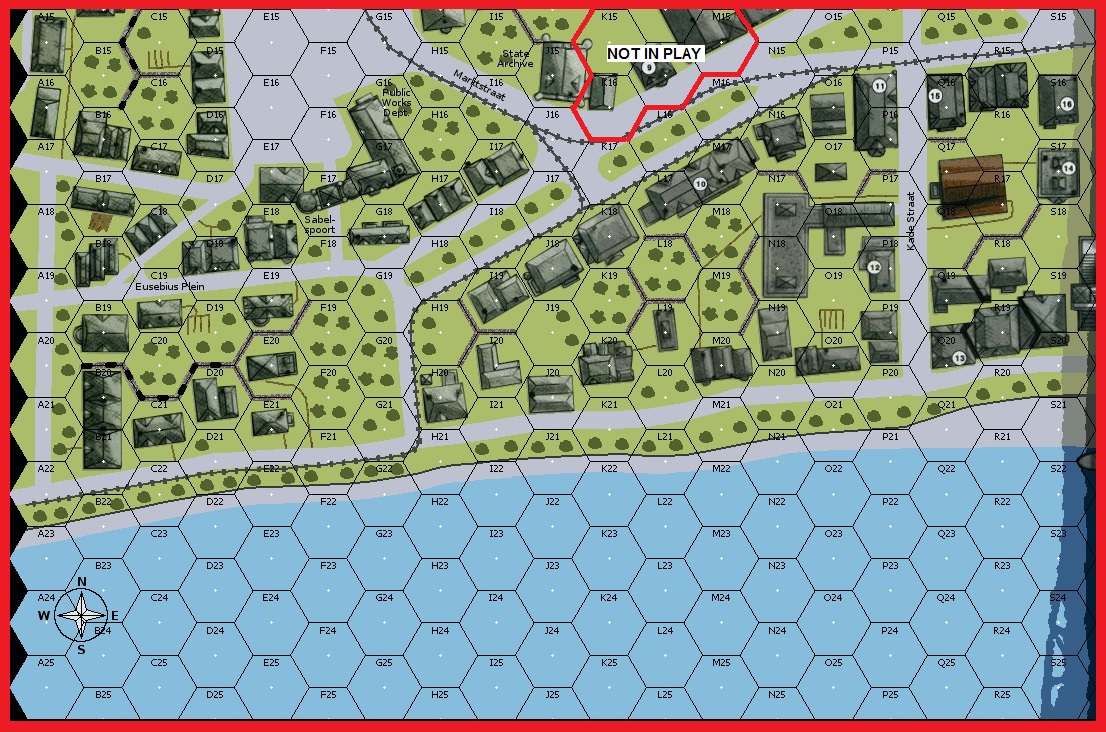