By Wednesday morning, the British defense was softening and further attacks were assured some success. But to the south, British XXX Corps had finally reached the bridges at Nijmegan, thus the relief of the British troops at Arnhem was still possible. To prevent a last-minute rescue, the Germans launched a daring mission -- destroy one of the small arched sections of the bridge near the Rhine shoreline. To do so would require a bit of luck, but would deny its use to any British relief forces.
Attacker: German (SS) (SS-Kampfgruppe Brinkmann)
Defender: British (A Company, 2nd Battalion, and B Troop, RE) 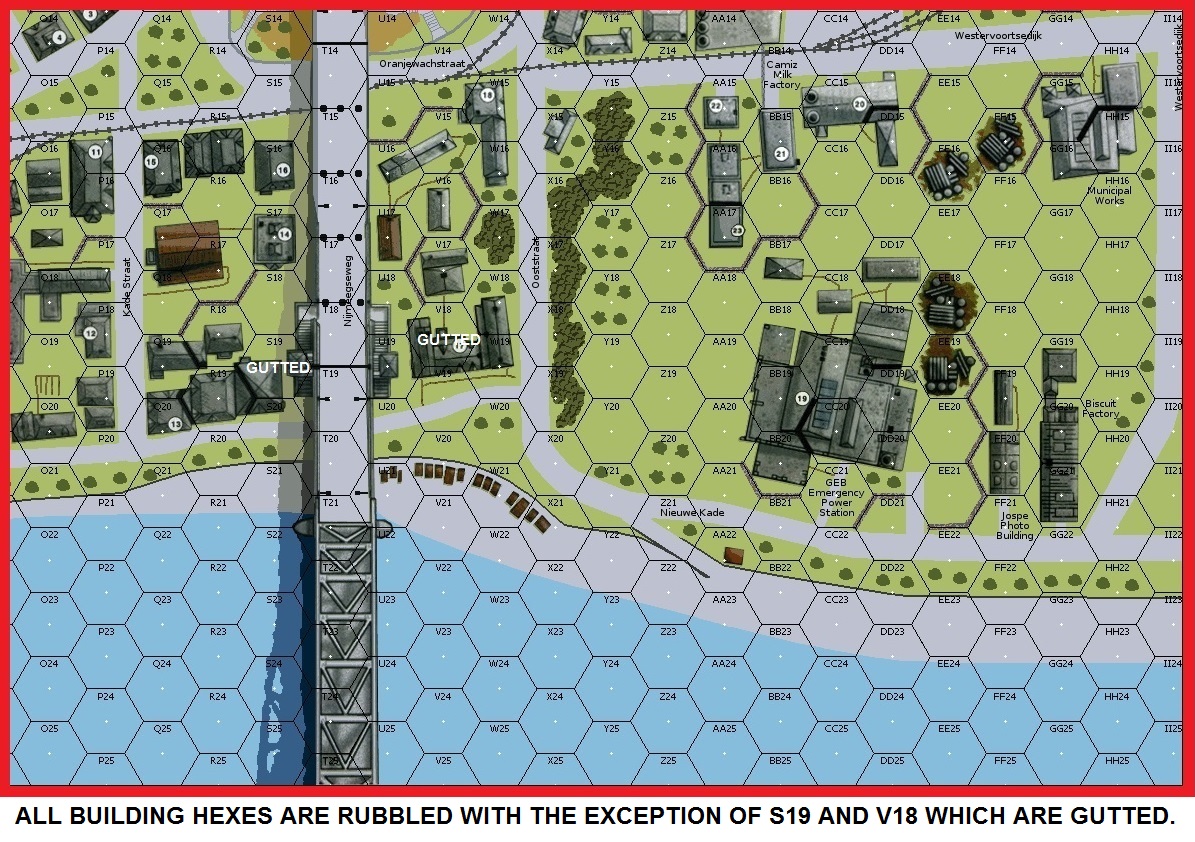 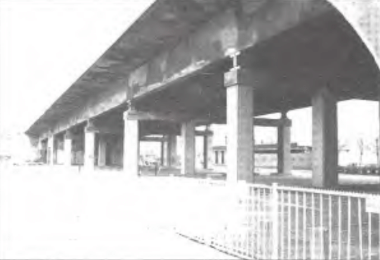