Operation “Market Garden” was not going according to plan – XX Corps had been seriously delayed at Nijmegen and the 1st Airborne Division has been isolated and surrounded by two SS Panzer Divisions. West of Arnhem, without food and low on ammunition and medical supplies, the 1st Battalion of The Border Regiment was desperately fighting to hold the western side of the perimeter that had been established around Oosterbeek. With no heavy weapons, the airborne troops faced repeated attacks from elements of the II SS Panzer Corps and the 9th SS Panzer Division Hobenstuafen. “C” Company had taken up positions, defending west of the imposing Sonnenburg Hotel. Nearby, the British found a warehouse full of brand new MG 42s, each with two full magazines. They were quickly put to good use when attacked by an ad hoc German SS Kampfgruppe with mortars and a captured French B-2 tank with flame-throwing armament.
Attacker: German (SS) (Elements from the SS Unteroffizier-Schule Arnheim, SS Battalion "Oelkers" and Panzer Company 224)
Defender: British (Elements of "C" Company, 1st Battalion, The Border Regiment) 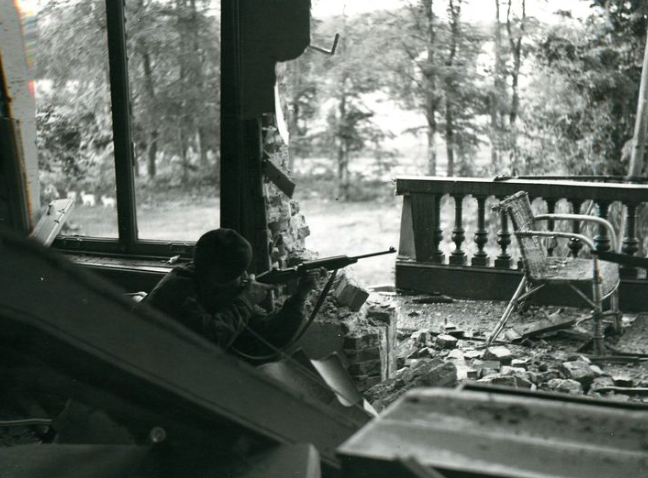 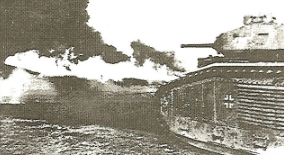