The Germans were expanding their bridgehead over the Meuse, rushing all available armor and anti-tank elements forward to prepare for the inevitable French counter-attack. After crossing on the night before, the 14th AT Company received orders to seize the lightly held village of Chemery, and hold the bridge over the Bar River. The gunners lost contact with their accompanying reconnaissance unit and fell behind the march. Suddenly the unsuspecting Kubelwagens of the anti-tank unit came under fire from their left flank as they neared Connage, and a solitary enemy tank appeared from their right flank. The 14th had run directly into the spearhead of the French counter-attack, forcing a halt as the guns were unlimbered and quickly brought deadly fire down on the lone enemy tank. A French cavalry unit then made its presence known as it charged from the forest. Moments later, an enemy tank company appeared, coming up the road from Chemery. Shot and shell began to fly. . .
Attacker: German (Elements of the 14th Anti-Tank Company, Gross Deutschland Regiment)
Defender: French (Elements of the 5th Light Cavalry Division and 3rd Company, 7th Tank Battalion) 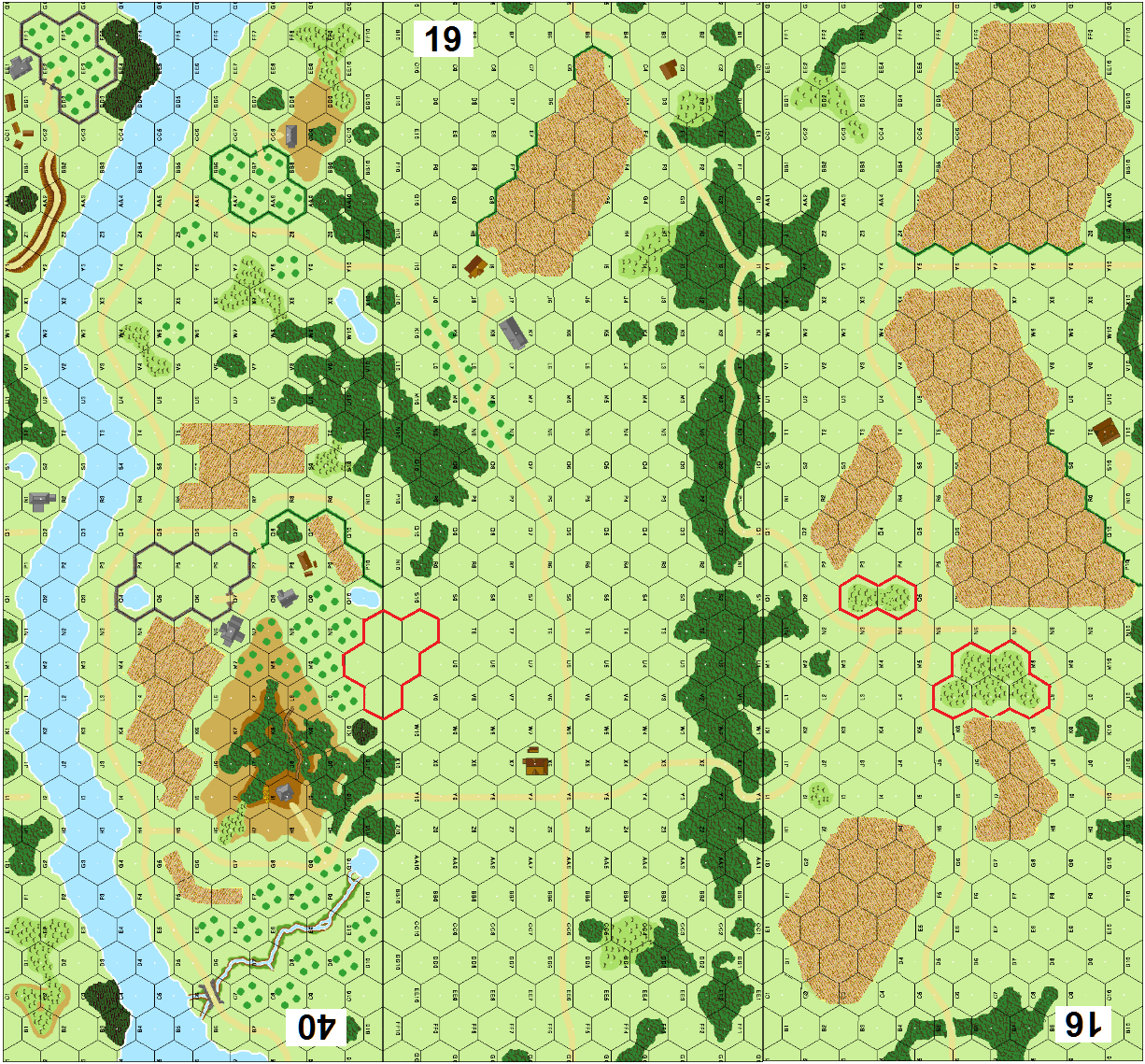 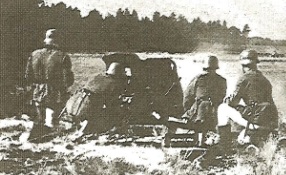