The 3rd Company of Panzer Abteilung 40 was combined with units of the Finnish Kevyt Osasto 5 (Light Detachment 5) to form a unit called Osasto Fossi. The detachment was tasked with providing armored pursuit along the road leading to Voukkiniemi. The unit went over to the attack at dawn of 1 July, quickly seizing Vasovaara and Latvajarvi, the latter captured with the assistance of light Panzers.
Attacker: Finnish / German (Elements of Osasto Fossi)
Defender: Russian (Elements of the 54th Rifle Division) 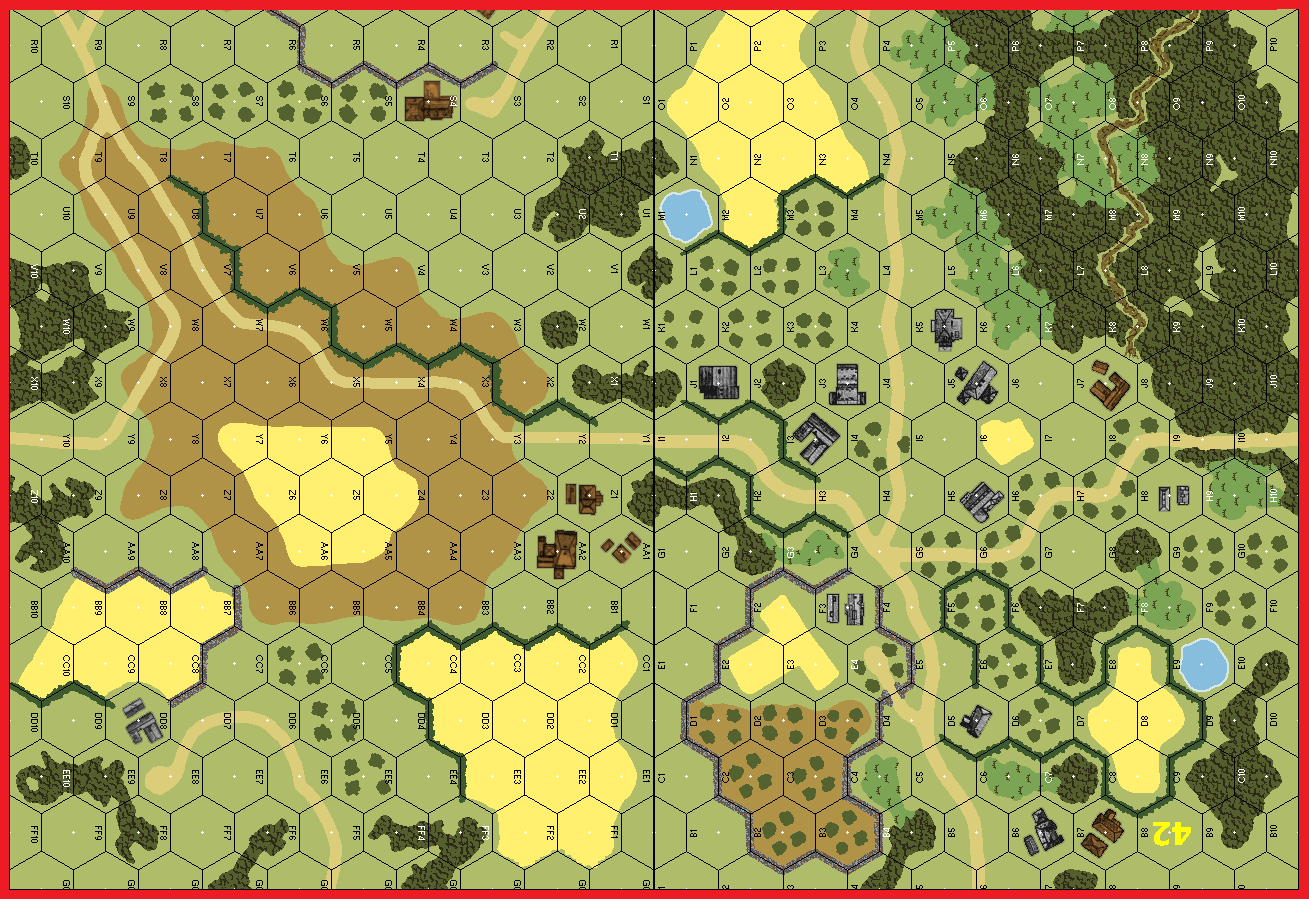 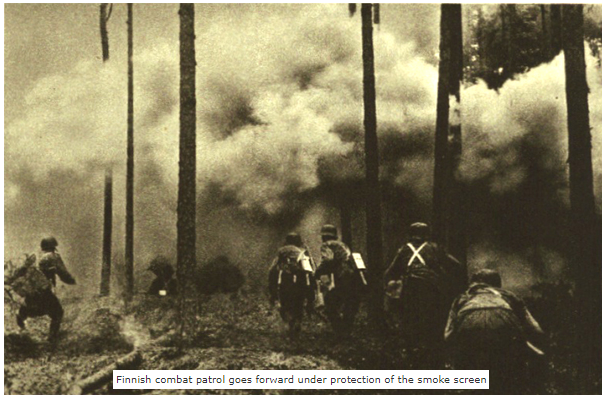